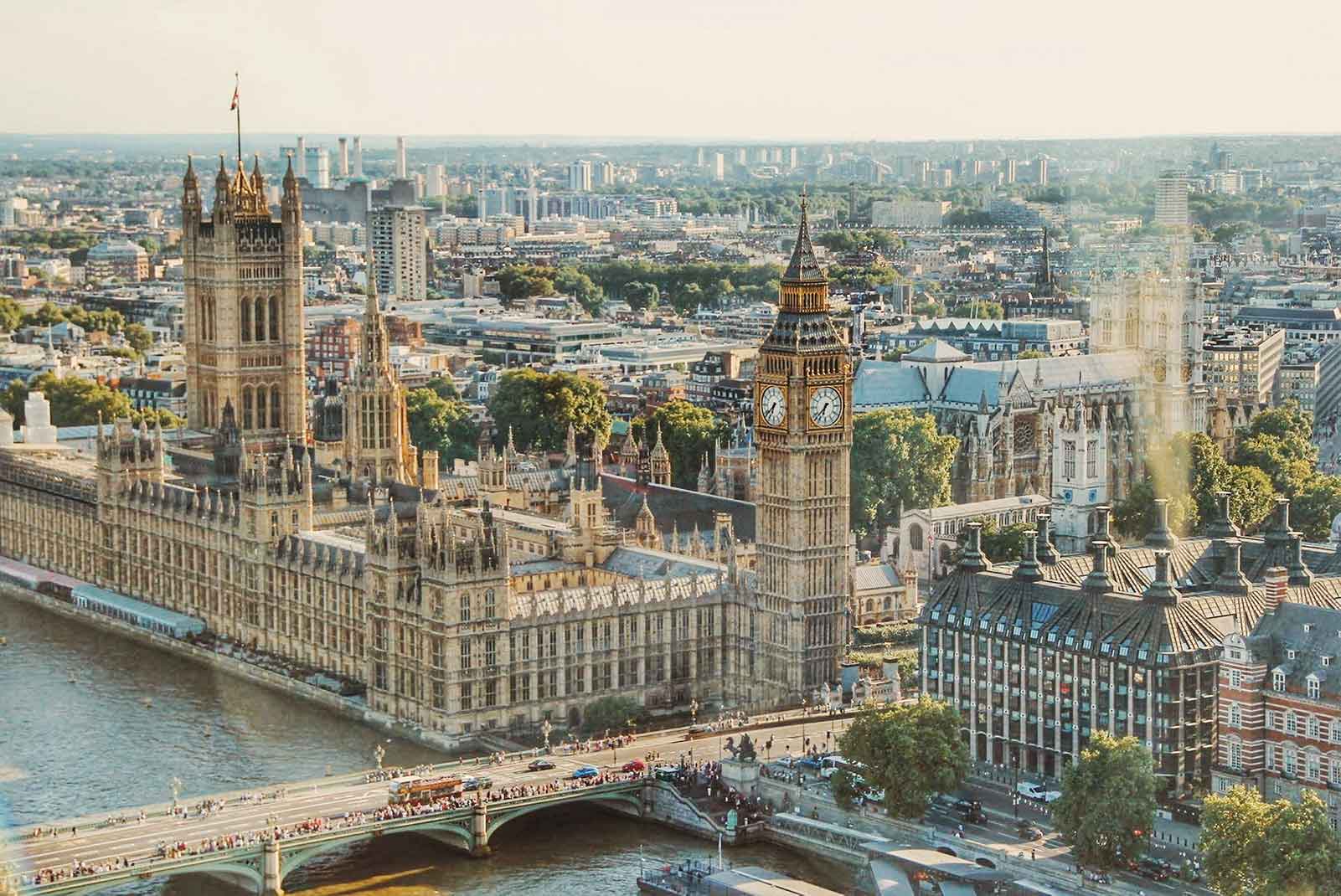 The UK, like many parts of the world, is now well in the grips of a deadly and potentially disastrous second wave of the Covid 19 pandemic, with over 1000 hospital admissions and over 300 deaths, per day, and doubling roughly every two weeks. Yet this frightening news along with the announcement of a second nationwide lockdown, hasn’t stopped the selfish and the conspiracy theorists from ignoring all scientific advice, as a number of illegal raves continue to pop up all over the country.

The weekend of Halloween, which also saw an announcement from the UK government regarding the impending lockdown, saw London’s Metropolitan Police attend 11 illegal raves, including, rather ironically, an event at a disused police station in Hampstead which saw over 800 people in attendance before police shut it down and seized sound equipment. In nearby Essex, police arrived at a similar event in Halstead at 11:30pm after reports a 24 year old man was in a life-threatening condition after falling ill, however police were unable to halt the event entirely until 7:30am.

Greater Manchester police were called to an event with up to 300 people in attendance near Wigan, with several police vehicles having their tyres slashed and a machete being found in nearby bushes. In response to the event, Assistant Chief Constable of Greater Manchester Police, Rob Potts said:

“This event was a clear and flagrant breach of the regulations in place to keep people safe and a comprehensive investigation has been launched to bring the organisers to justice. I would also like to reiterate our message from the summer to those thinking of attending these events and those willing to drop their children off at these illegal gatherings; while many may attend to have a good time, not everyone goes with the same intentions. As well as being illegal, these events are not safe and the fact a machete was recovered from the site of this event is a worrying but important reminder that this very much remains the case.”

Meanwhile in Bristol, a rave in a warehouse with 700 people in attendance saw violence break out when police arrived, with crowd members throwing objects at police. The power to the building was cut, but an alternative power source was used instead, with the police putting in place a secure perimeter around the site at 4am. Eight people, including the suspected organiser, were arrested, while some police officers were injured as a result of the violence.

The current lockdown in the UK is currently due to last until Dec 2 at least. Anti-lockdown sentiment from the likes of those attending such illegal events remains high despite the clear scientific evidence to the contrary, with far-right politician Nigel Farage announcing this week that he supports their plight via the formation of his rather disturbing new anti-lockdown “Reform” party.  Meanwhile however, a functional vaccine is now widely expected to be approved for general use before the end of the year, with hospital workers and vulnerable patients due to be vaccinated in December.