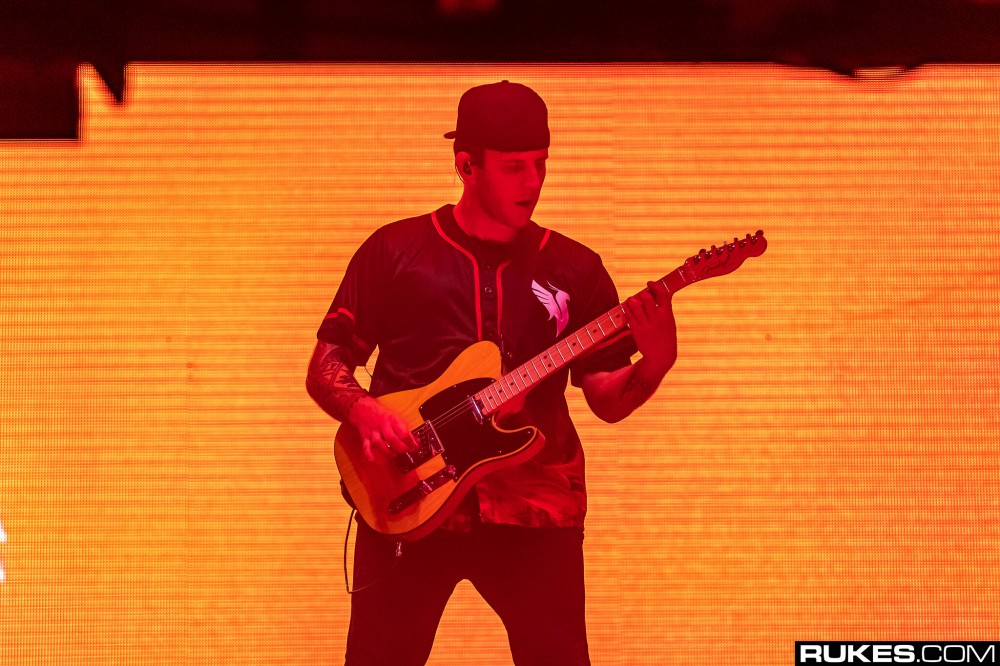 Last year, Illenium continued his relentless elevation into the electronic stratosphere with the release of his third LP, aptly titled ASCEND. This album sparked an unforgettable live show that took him to main stages all over the world and earned him a No. 1 spot on Billboard’s Top Dance/Electronic Albums chart.

Now after so much reverence as a result of ASCEND, Illenium—real name Nicholas D. Miller—is ready to follow the pattern of his previous two albums and release a comprehensive remix package follow up. With 24 tracks this package is his most exhaustive to date. These remixes represent Miller’s willingness to expand his sound through collaboration as well as his affable reputation among his peers.

Just like the album, these remixes travel to the farthest reaches of dance music. Genre strictures take a back seat as both relative newcomers and seasoned stars imbue their version with the same pure emotion that Miller provided as a starting point. Tisoki turned “Hold On” into a scraping riddim track. Tiesto gave “Good Things Fall Apart” the peak-time EDM treatment. Snakehips puts a deep house spin on “Crashing.”

There are 21 more remixes to explore on the release, and they are all available to listen below.