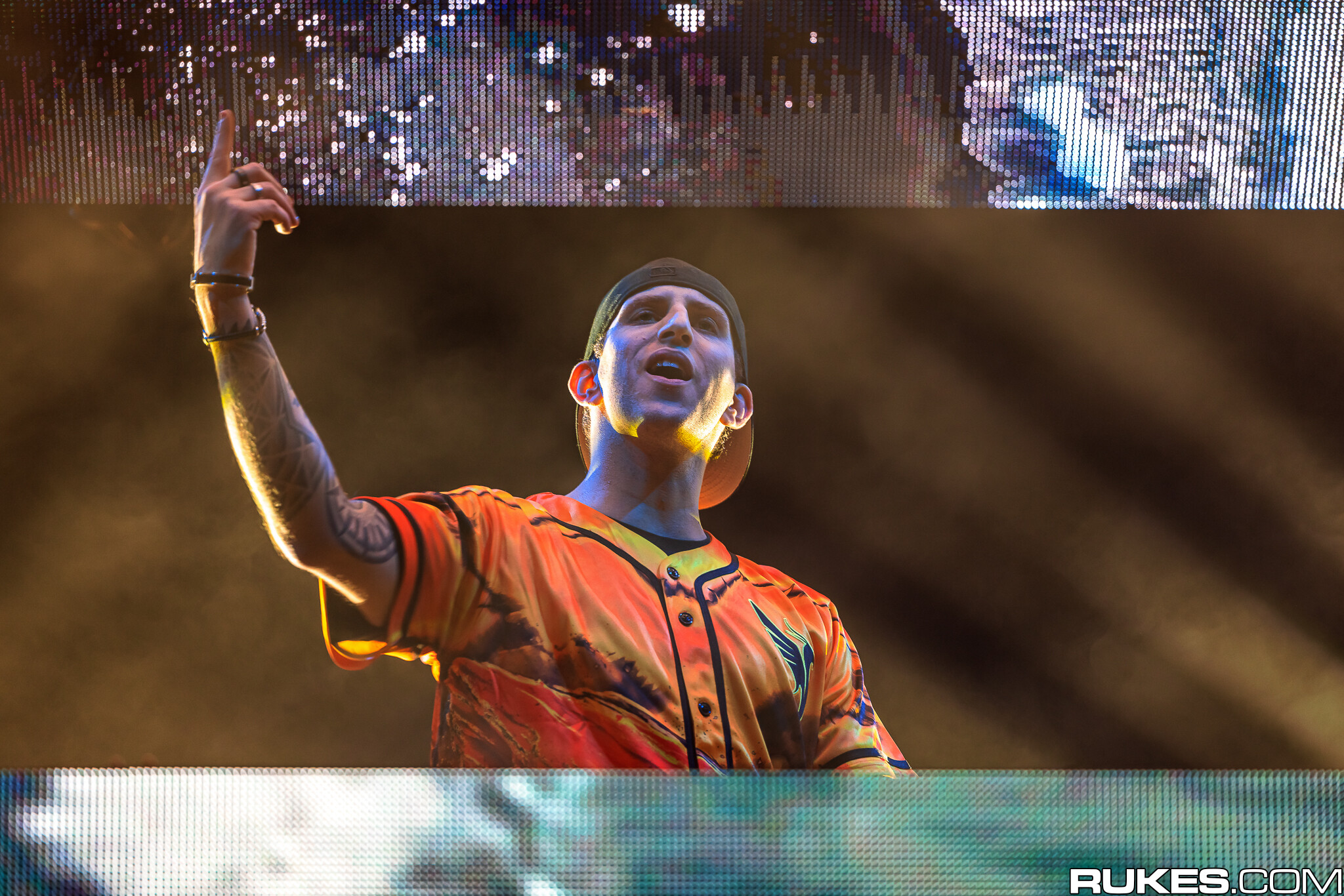 Nick Miller, better known to the world as ILLENIUM, has just claimed yet another major scalp, collaborating with Los Angeles rock band Thirty Seconds to Mars. ‘Wouldn’t Change A Thing’, the band’s first musical release in three years, is about a relationship not working out, but having no regrets and being satisfied with the eventual outcome. It captures both of the artists’ respective styles with up-beat drums, heartfelt vocals and the feeling of warmth and love.

Whilst he is still very much an artist of electronic music, ILLENIUM has slowly introduced elements of the rock and indie genres into his repertoire over the years. Having worked with Tom DeLonge (the front man of Blink-182), Jon Bellion and X Ambassadors, this new collaboration isn’t a major surprise; however, no one is complaining!

We’re set to be gifted with a deluxe version of ILLENIUM’s fourth studio album ‘Fallen Embers’ next week on Friday October 22, which will feature ‘Wouldn’t Change A Thing’ and four more brand-new songs. All of them being collaborations, he’s teamed up with dubstep prodigy Virtual Riot to remix the first track on the album ‘Blame Myself’ with Tori Kelly, his good friend Said the Sky for ‘I See You’ (this is their 10th official release!), as well as long-time support William Black for ‘Superhero’ and English musician Banners for ‘Hurts Like This’, who you might remember from this track here.

These new tracks look set to be a fine addition to the album, which features anthems such as ‘Nightlight’, ‘Hearts on Fire’ with Dabin and Lights, ‘First Time’ with iann dior and ‘Sideways’ with Nurko and Valerie Broussard.

It comes at a massive point of Nick’s career, having just played three consecutive shows at Denver’s world-famous Red Rocks Amphitheatre, as well as hosting his very own music festival Ember Shores in Cancun, Mexico in December bringing along artists such as Jason Ross, 3LAU and Big Gigantic.

We’ll be sure to keep you posted when the album drops, save next Friday in your calendar! In the meantime, you can stream ‘Wouldn’t Change A Thing’ below. Be sure to let us know your thoughts!