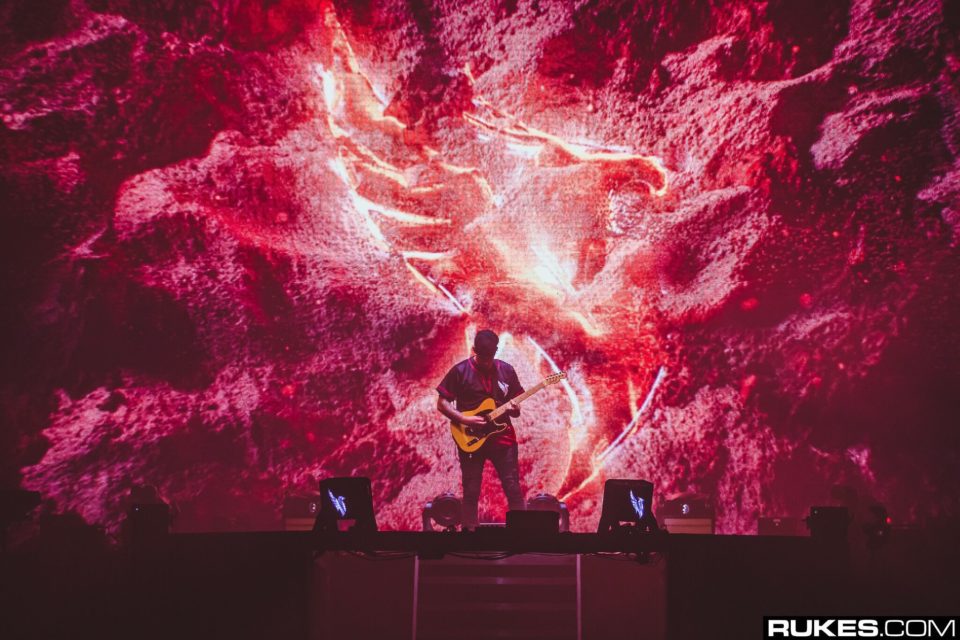 Live edits and mashups are almost exclusively withheld from release, but this trend evidently does not apply to Illenium, who generously began releasing these materials at the end of 2018 following the completion of his tour in support of his sophomore album, Awake. At the time, ten staple pieces from the Awake campaign were unexpectedly shared in a free download, and now, nearly two years later, Illenium is surprising listeners with another care package of edits to hold fans over until his Ascend run resumes.

Unlike the first run of downloadable tour material, which Illenium was unable to release streaming services due to music clearing rights restrictions, on this second bid, the live edits are available across digital streaming platforms. The four-pack delivery includes the treasured split between 1788-L and Blanke’s “Destiny” and “Crashing,” as well as Illenium’s sensational tour finale of “Good Things Fall Apart” versus “Sad Songs.”