IMS Ibiza set to start the 2022 season in style 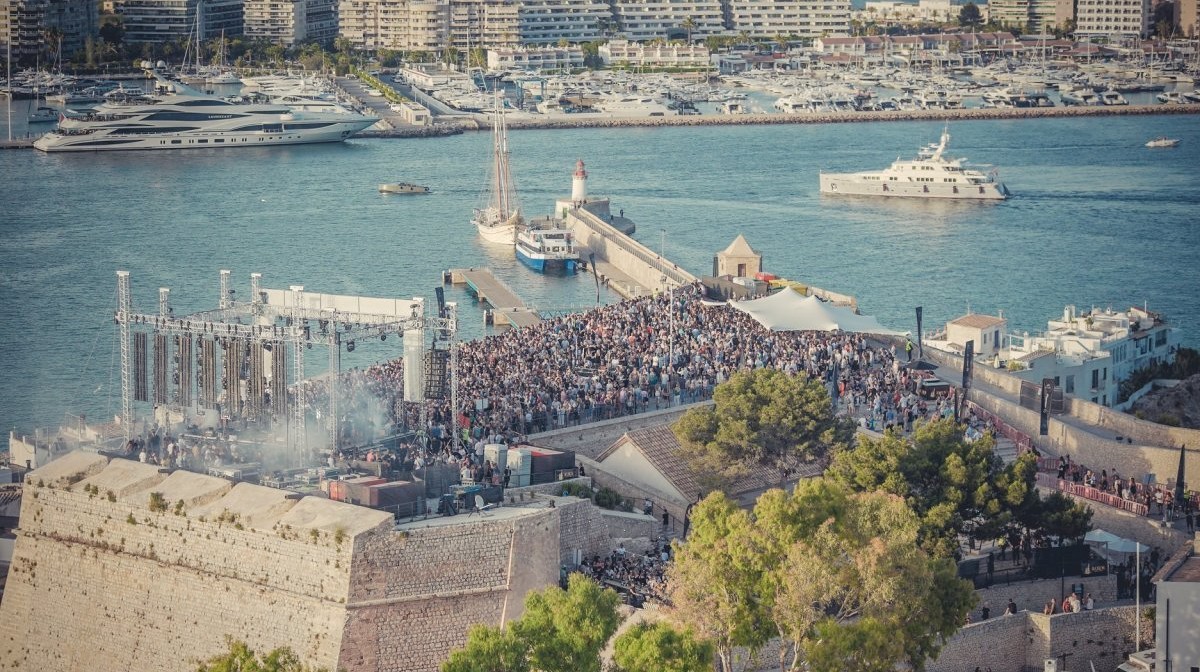 For over 30 years Ibiza has been a jewel in the dance music globe, part of a truly international industry that seems to stay in a kind of impossible stasis – whether you’re getting the 6am cattle-truck flight on a low-cost carrier, or flying in on a private jet while flunkies serve champagne and caviar, there’s always that moment when a flash of white limestone and greenery appears out of the blue shimmer of the Mediterranean Sea and it’s clear that in 20 minutes time you’ll be “somewhere else” away from whatever issues life might be throwing at you. So after a difficult few years, 2022 represents what finally looks like a return to normality for clubs in Ibiza, and it all starts in the last weekend of April with IMS Ibiza and the select smattering of events that surround it.

IMS Ibiza, or to call it its proper name, the International Music Summit Ibiza, is to many that thing you’ve seen in photos where part of Dalt Villa, the ancient fortress of Ibiza Town, plays host to a stage and a few hundred people looking to party in a World Heritage Site. It indeed is impressive – more on that later – but IMS is more about what is essentially the after-party. To people who like to get into the nitty-gritty of how the industry works, IMS is a music conference, where people talk to and at each other about the current state of the industry, what issues it might face and how to solve them, and where the industry might be going. To some it’s blue-sky thinking along the same lines as the infamous quote that “writing about music is like dancing about architecture” though obviously we take issue with such a sweeping statement. Indeed, while music can and in most cases should speak for itself and let its own rhythms and melodies count for the be-all-and-end-all the reality is that the electronic music industry, much like the wider industry in general, is a complex beast threatening to break into chaotic disarray at any moment. So gathering some of the industry’s brightest and best to rub shoulders and come up with ideas about how to keep the industry ticking along nicely is always a good idea, and if you can do it on a paradise island, throw a load of parties and expenses accounts into the mix, and have a jolly good time while doing so, what could be better? 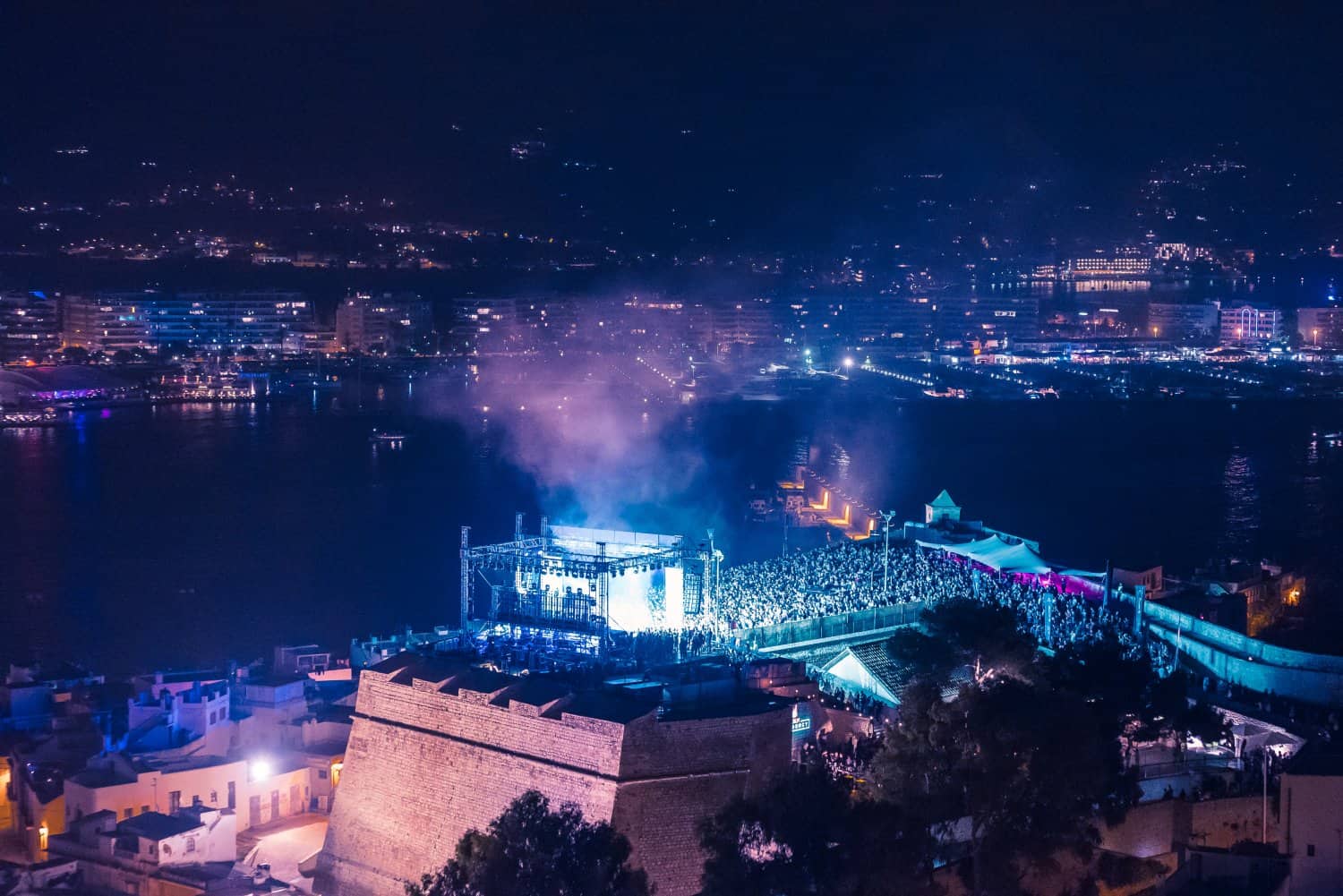 This year the bill includes a massive range of talks and keynote speeches that are sure to engage all walks of dance music aficionados and industry workers. The highlight of many IMS weeks is the “In Conversation” with the man himself Pete Tong. Known of course to many as a DJ, it was Tong who formed a small group of DJs that made a trip to Ibiza in the late 1980s just as acid house was taking root in the UK, and decided it would be a good place to start some club events. The story has become part of dance music folklore, and since then in his role as a DJ, A&R man, radio presenter, and taste-maker, Pete has been a man who can make a bedroom producer into a superstar. Over the years he’s spoken to many legends in his IMS interviews, from Cream founder James Barton, to legendary producers such as Giorgio Morodor and Quincy Jones, to other leading industry figures. This year’s guest is something of a legend in the wider music industry – Israeli American executive Lyor Cohen, the man who brought hip-hop to prominence by making the likes of Run-DMC, Ja Rule, DMX, and Jay-Z household names, before becoming chief executive of Warner Music. He’s now the Global Head of Music for YouTube and Google, a massively powerful position that sees him as one of the most important figures in the music industry on the planet. 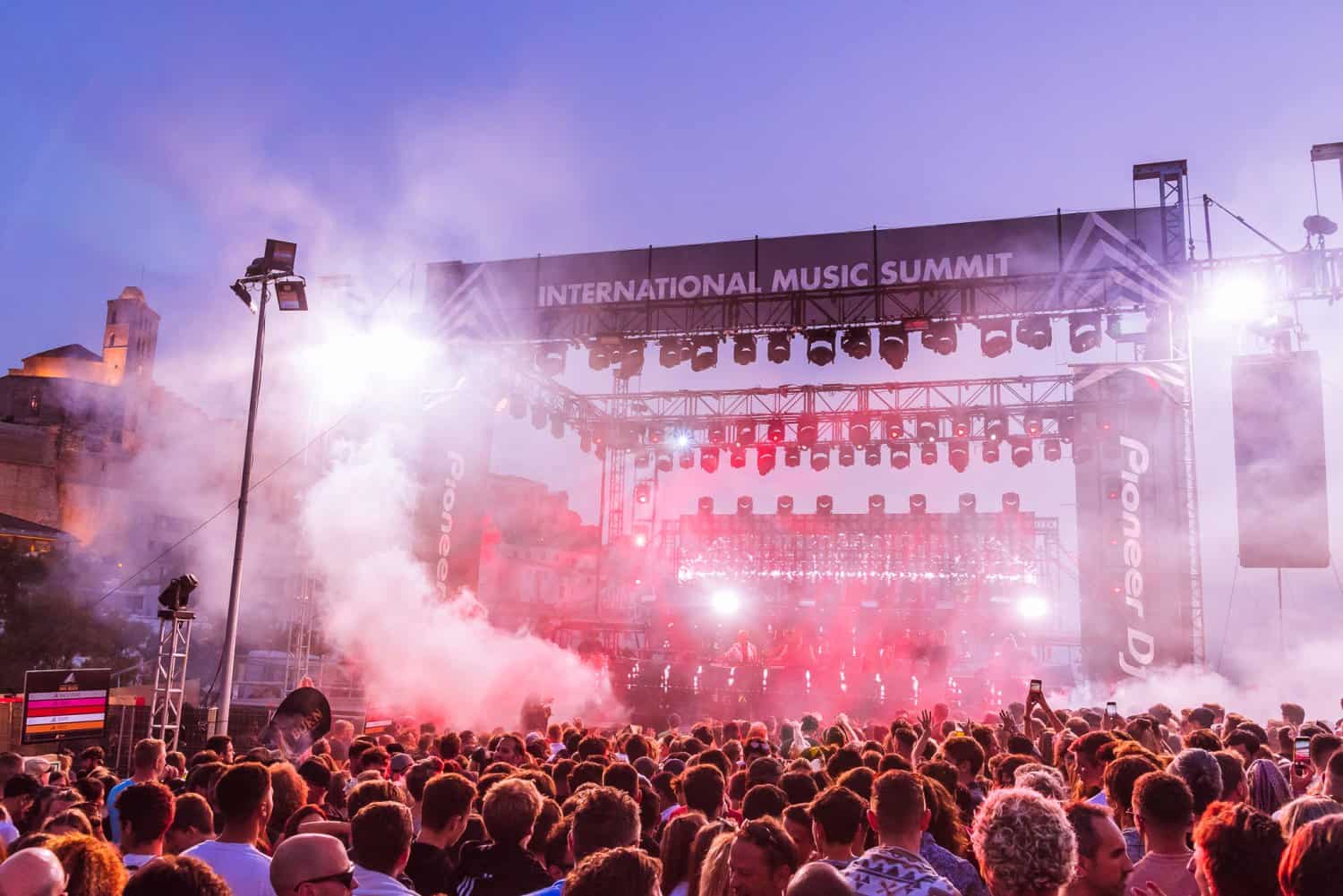 Elsewhere there are keynote speeches and interviews with some of the biggest names in dance music, the actual DJs and producers themselves, including deadmau5 and Richie Hawtin sharing their thoughts on emerging technologies such as NFTs in the “Metaverse & Web3” talks hosted by Pixelynx, Brian Eno talking about the impact of the music industry on climate change, and what will be a rather sobering and important talk featuring Nastia and the guys from ARTBAT, themselves natives of the country, about the current war in Ukraine.

There’s also this year’s IMS Legend’s award, which for 2022 is being bestowed upon Defected Records founder Simon Dunmore, in recognition of his role in shaping the journey of house music over the past few decades. He joins a list of prestigious names who’ve previously received the award, including Carl Cox, Pete Tong, Fatboy Slim, and Space Ibiza founder Pepe Roselló. The award will be presented to Simon at a special awards dinner at the IMS Ibiza summit.

After the talks and conference type stuff has finished for the day though, Ibiza will see a taster of the summer season. Some two months before the plethora of weekly club nights really get going for the summer season, IMS week sees a number of massive events dotted around the island. Perhaps the jewel in the crown is the IMS Ibiza event at the stunning Dalt Villa in Ibiza Town, taking place on Friday April 29. DJs including Patrick Topping and Tsha will perform solo sets, but it’s a lineup of exclusive b2b sets that sets the event out from your usual fayre. The Blessed Madonna will go b2b with Jamie Jones, Prospa will hit the decks alongside Jaguar, while as the sun sets Joy Orbison will perform with Overmono. If that wasn’t enough, the following evening on Saturday April 30, Defected will take over the same location for the Defected Festival, as the likes of Bob Sinclar, Danny Tenaglia, Honey Dijon, and Simon Dunmore perform as the sun goes down over the hills of Ibiza in the background. 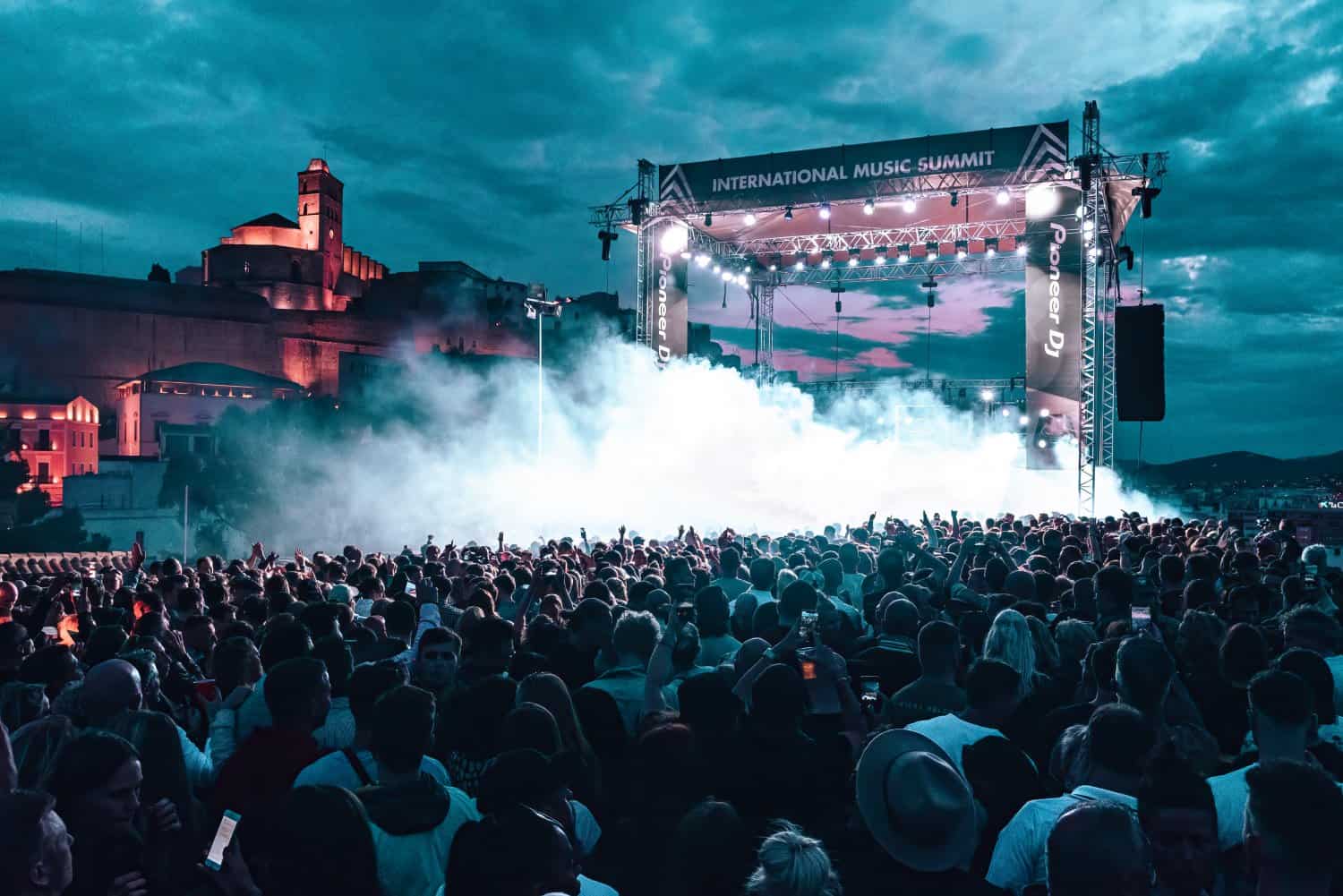 Elsewhere there’s a Defected Opening Party at Eden, starting just as Saturday April 29 turns into the Saturday, a perfect follow on from the first IMS Dalt Vila event, featuring Darius Syrossian, Hannah Wants, Low Steppa, and more. Amnesia springs into life the same night with the Pyramind Warm Up Party, featuring Luciano, Paul Woolford b2b with Richy Ahmed, and Syreeta in the Terrace, while the Main Room sees sets from Amelie Lens, Ben Klock, Airod, and more. On Saturday April 30, though again more like the early hours of Sunday morning, it’s time for the world-renowned Better Together event that marks the opening of both Ushuaïa and Hï. From midday until 11pm, ARTBAT, Kölsch, Layla Benitez, Mathame, along with live sets from Stephan Bodzin and Paul Kalkbrenner take place around the famous Ushuaïa pool, before it’s onto Hï for the likes of Adam Beyer, Anfisa Letyago, Black Coffee, Charlotte de Witte, Chris Leibing, The Martinez Brothers, and more.

There’s also events the likes of Pacha with Solomun playing “all night long” on the Friday, with Loco Dice performing the same feat on Sunday May 1, while DC-10 springs into life for the Circoloco Opening Party on Monday May 2, with a list of talent that is seemingly endless, and features the likes of Blond:ish, DJ Tennis, Luciano, Maceo Plex, Michael Bibi, Peggy Gou, Seth Troxler, Tale Of Us, and many many more.

Tickets and full details of IMS Ibiza events can be found here, meanwhile for club events head over to our friends at Ibiza Spotlight for a full season calendar and direct links for tickets.