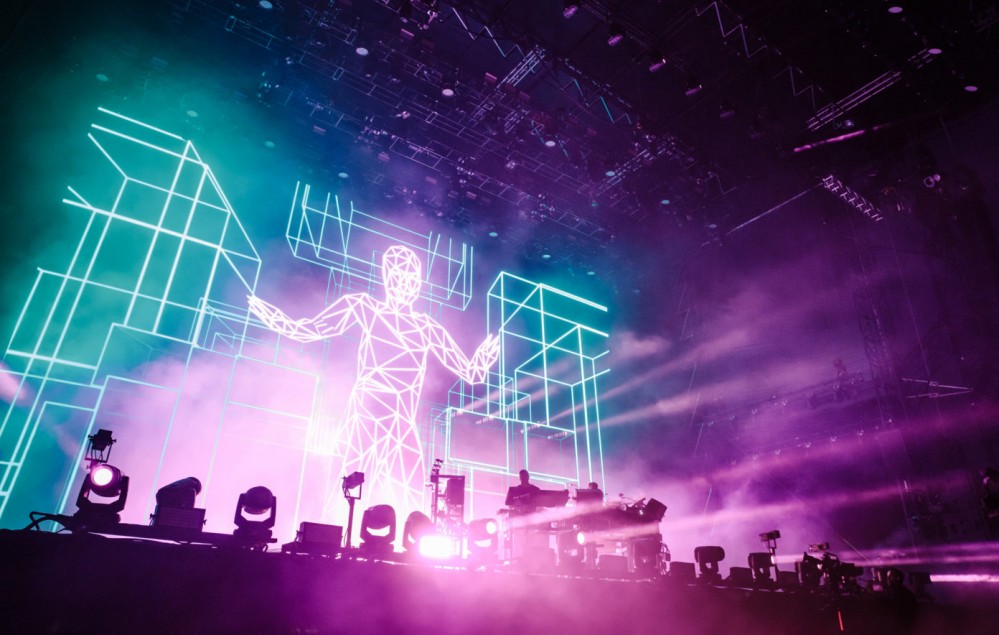 While forced to cancel plans for the highly anticipated 50th anniversary, Glastonbury festival is still very much alive as organizers continue efforts to celebrate its upcoming milestone. In addition to aiding COVID-19 relief efforts, including the donation of unused ponchos to health workers, Glastonbury curated Spotify playlists relating to each respective stage as well as continuing their annual talent competition.

Now, the event has officially unveiled broadcast plans on its regularly scheduled weekend. Per an announcement on the Glastonbury website, BBC iPlayer will “become the home for Glastonbury lovers, with a brand new pop-up BBC Glastonbury channel,” which will showcase over 60 classic sets from years past, including premiere talent such as Adele (2016), David Bowie (2000), and Jay-Z (2008). Performances will be available on-demand, featuring other iconic acts such as Billie Eilish, Lana Del Rey, Radiohead, and more.

The BBC has announced its broadcast plans for the weekend when this year’s Glastonbury Festival would have been, with a host of classic sets being made available across TV, radio & online, including Adele, Beyoncé, David Bowie, Coldplay & JAY-Z. Info: https://t.co/vq70418nrX pic.twitter.com/R6G6KfWsJr

Starting Thursday, June 25 through Monday, June 29, viewers can watch everything from the iPlayer, which puts all live and on-demand BBC coverage in one platform, including TV channels BBC 2 and BBC 4, both of which will be broadcasting Glastonbury performances over the weekend.