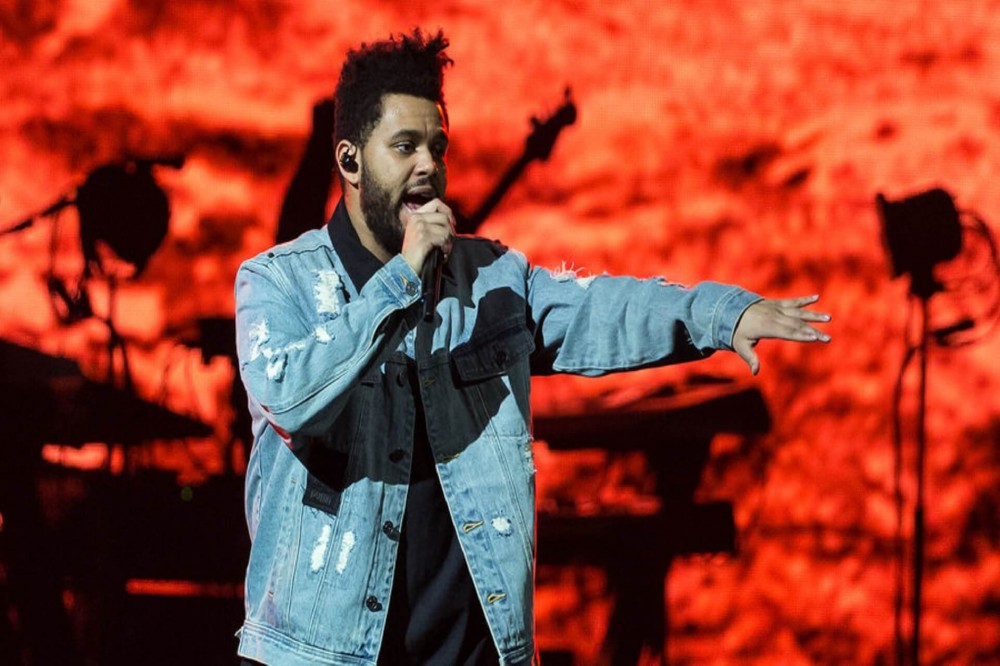 An open letter urging the defunding of police forces around the country is gaining traction in the music industry, having already gained signatures from acts like Steve Aoki, Common, The Weeknd, and John Legend.

In addition to highlighting issues of racial injustices, the letter also notes the need to increase health resources available to black people throughout the country. Case in point is that members of the black community are twice as likely to die of COVID-19 in the United States. Other notable names to have signed the open letter include Natalie Portman, Chris Martin, Brie Larson, and Jane Fonda. Read and sign the full letter here.