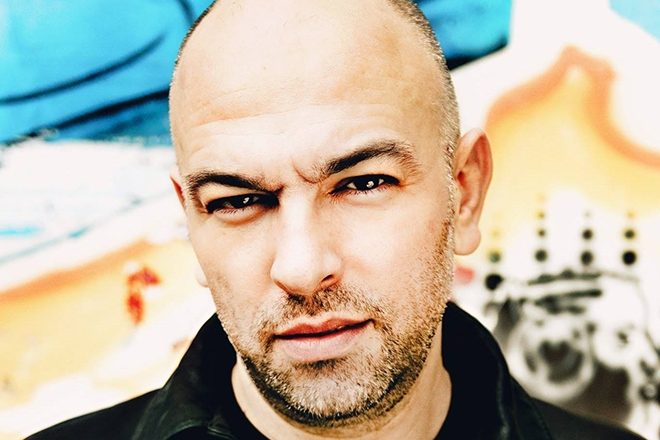 The German artist of Greek origin began DJing in 1984 and through the 90s became a pioneering figure alongside the likes of Sven Väth and Chris Liebing making and playing the hybridised form of techno and trance that became synonymous with Frankfurt.

As a solo artist he released numerous albums and EPs across labels like Metronome, Primate, Bedrock and his own Planet Vision and levelNONzero Records imprints. He also founded Hey Babe! and Electrolux label with Planet Vision co-head Alex Azary, and ran the HR3 club nights.

He was also in a number of collaborative projects, including the live techno act Resistance D with Maik Mauriec Diehl and electro-acoustic ambient group Aural Float with Gabriel Le Mar and Alex Azary.

Listen to a mix Pascal F.E.O.S. published in March in celebration of his birthday below.