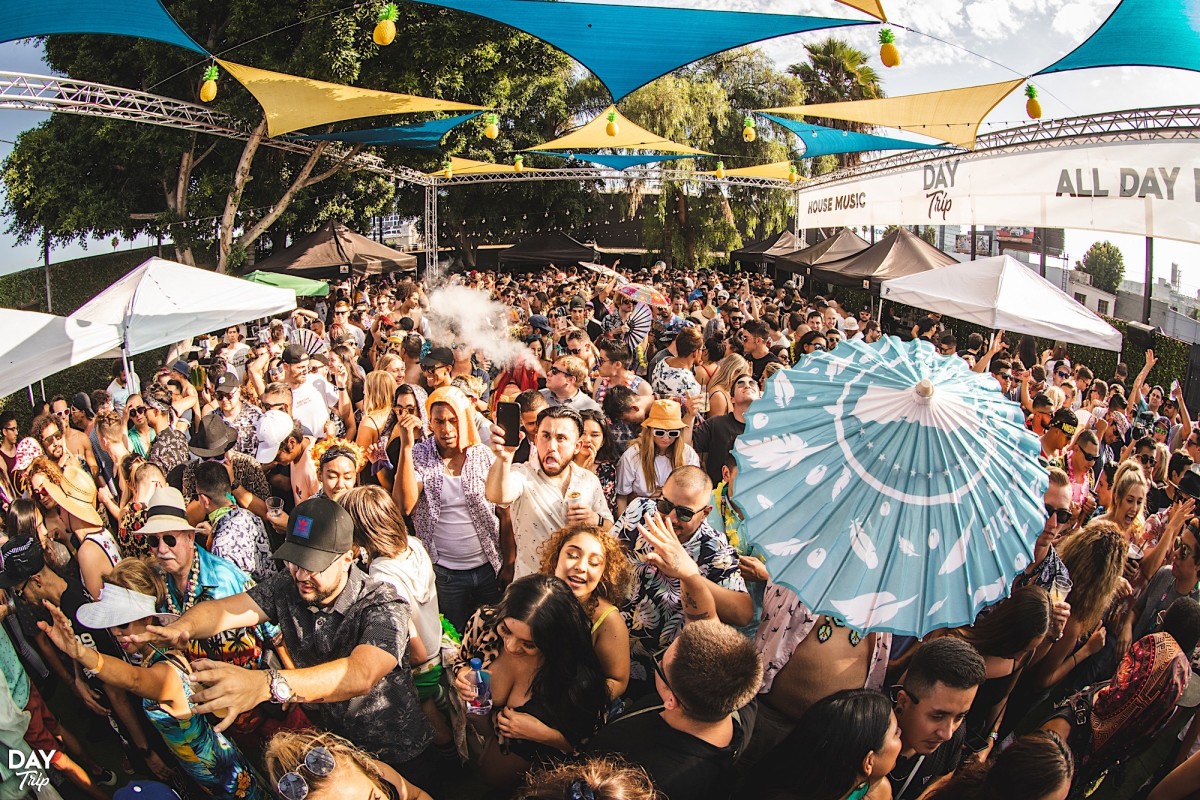 In an unprecedented turn of events, the organizers of Insomniac's Day Trip Festival have announced that they have switched the event's venue a second time, less than a week before the festival.

Rotella has also extended an olive branch to prospective attendees, offering all ticket-holders full automatic refunds and free tickets to the inaugural Day Trip festival, full reimbursement for non-refundable flights and hotels, and free tickets to any Insomniac event of their choice that is not sold out and scheduled to take place before the end of 2021.

“Unfortunately Day Trip Festival is not going to be able to take place in LA county,” Rotella explained. “I’m as frustrated as all of you must be. It has not been as easy to come out of the pandemic and plan large scale events on the west coast, and I think that my passion at this point is almost working against me and us."

Day Trip Festival was initially supposed to take place at LA Waterfront in San Pedro, California. Less than two weeks away, however, Insomniac announced an abrupt move to The Lot at Hollywood Park, adjacent to Inglewood's SoFi Stadium. Fans were weren't thrilled due to non-refundable hotel bookings and travel plans for the original spot.

"In the spirit of Insomniac—I feel like we’re back in the 90’s here fighting for the right to organize dance parties—the show must go on," Rotella continued. "Day Trip is going to be happening at the NOS Events Center."

“It’s not the same show. There’s no ocean breeze, there’s no yachts in the background. There’s no fireworks. But you are going to have the most important thing, which is the best house music on the planet 4th of July weekend and it’s for free for all of you ticket-holders.”

Rotella even addressed unfounded rumors that Insomniac was making these last-minute changes just to make a quick buck. “That’s just not who I am, and not who we are. We’re filled with people straight from the dance floor," he said. "The company thrives because we have passionate people that love the music, love all of you, and I’m just really sorry that this has happened. I hope that the things that are being done will make it up to you.”

The fest will feature performances from Diplo, Tchami, SOFI TUKKER, Claptone, and AC Slater, among many others. Check out the full lineup below.