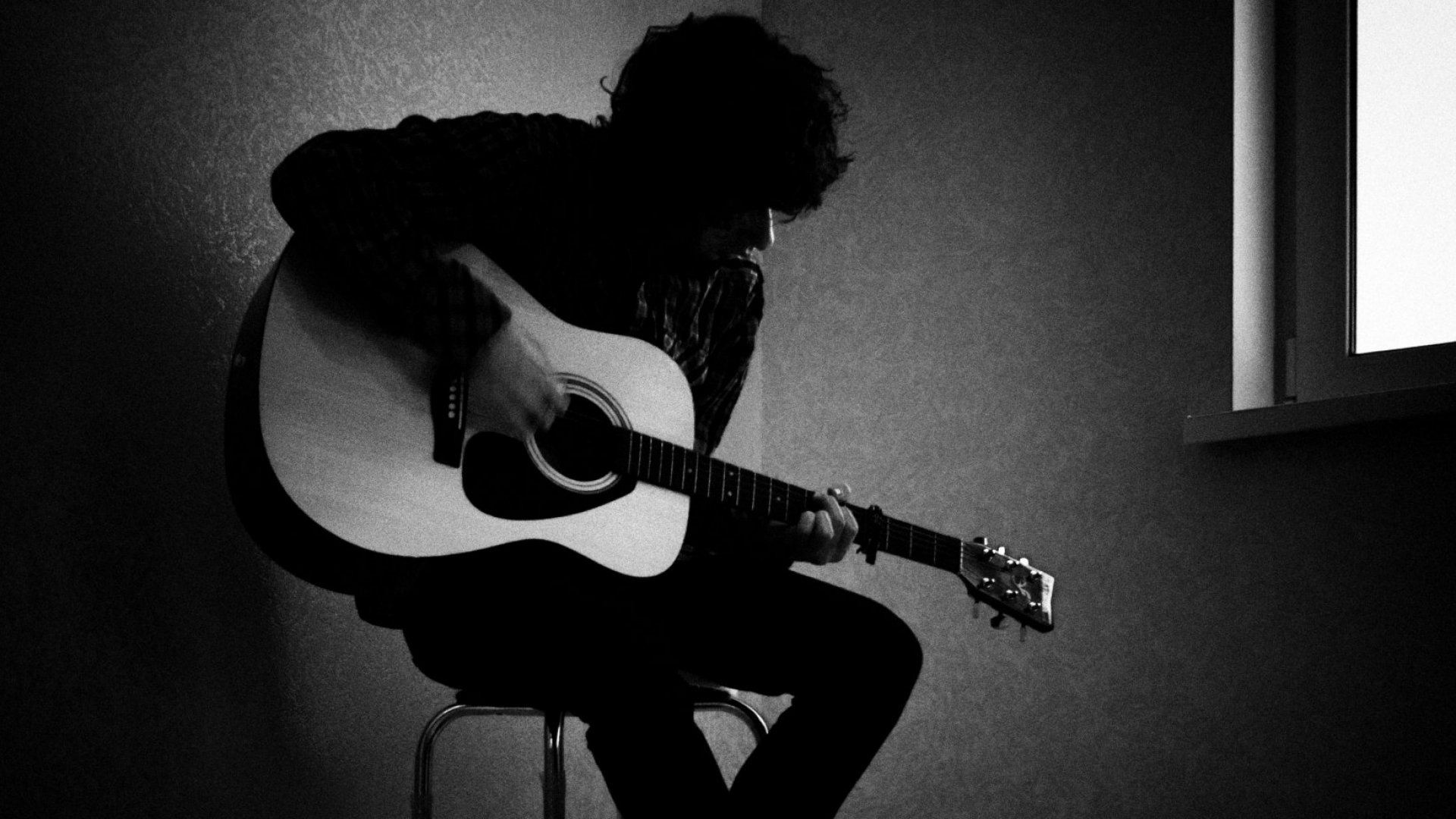 The Irish government has just announced that they will be able to pay “basic income” to nearly 2,000 artists.  The fund that will allow for artists to receive this type of payment comes from a project entitled ‘Basic Income To The Arts Project’, and vouches for entertainers such as DJs, musicians, and actors alike.  The project was created in order to provide relief from some of the hardest-hit professions during the ongoing pandemic and will provide a stipend for these artists.

For starters, the “basic” wage is €10.50 per hour but could be reconsidered as the project begins to take off.  In addition to the hourly wage, some venues may also receive a grant of €10,000 per night to host shows.

The new task force, established by Catherine Martin, who is the Irish Minister for Tourism, Culture, Arts, Gaeltacht, Sports, and Media, is the driving force behind bringing this project to fruition.  Not only is the basic income to artists is a step in the right direction but Ireland is also prepared to bring nightlife back but with new nightlife protocols that will ensure safer party environments such as windowed closing times, increased late-night transportation, and the appointment of the first online safety commissioner.

Martin stated, “We could be looking at music, we could be looking at poetry slam nights, local theatre groups, traditional music, classic music, and of course, electronic music.  If we look at how far behind we are, look at Berlin, where culture thrives at all hours, why does the city’s heartbeat have to end at Midnight or one in the morning?”

Learn more about the Basic Income To The Arts Project here.