Is the UK headed for a “Third Summer Of Love”? 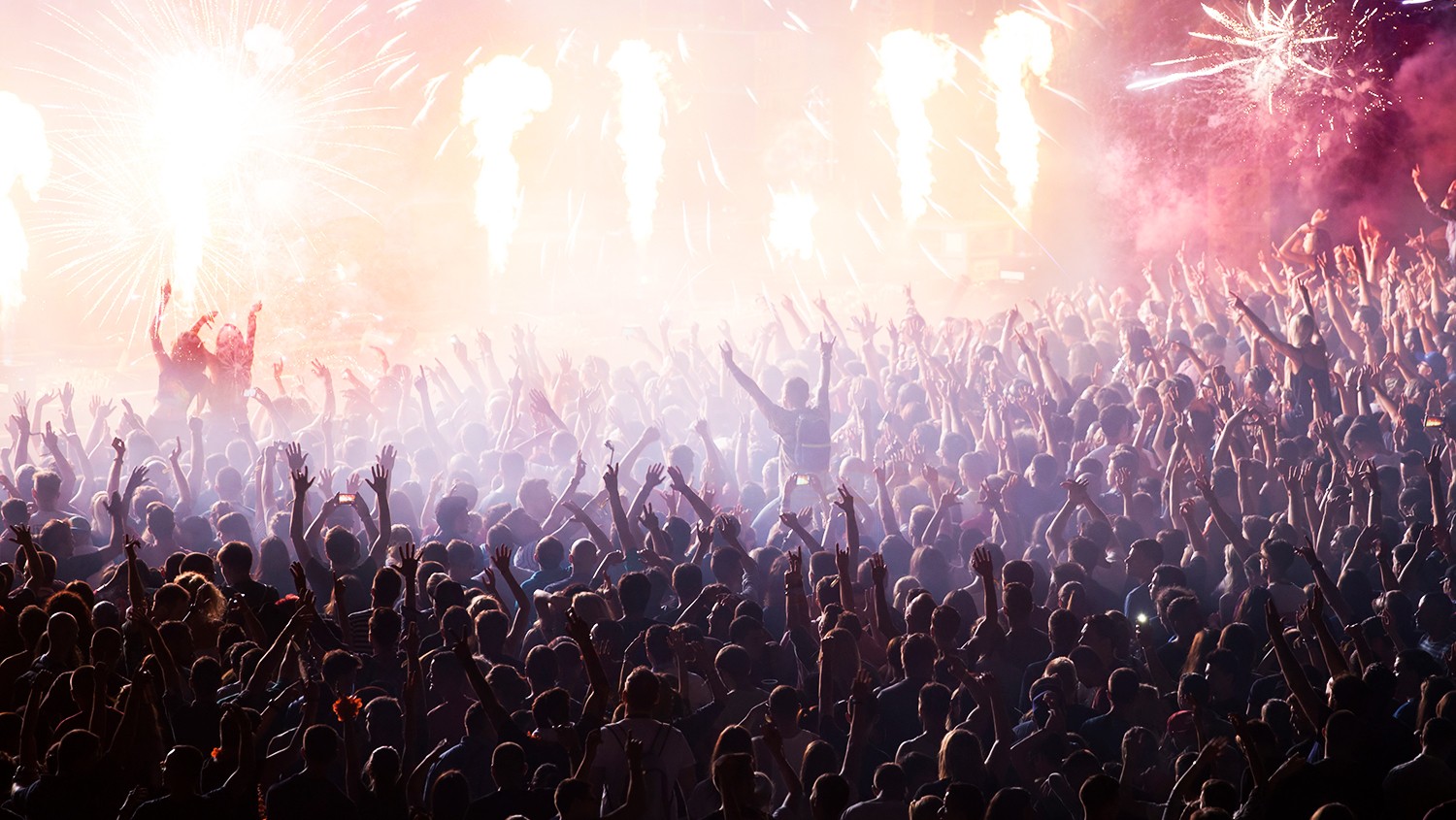 The news surrounding the Covid-19 pandemic has been one of hope recently, at least in the UK where cases, hospitalisations, and deaths are falling off a cliff. This is partly because the UK is still in a nationwide lockdown, however with nearly half of all adults now vaccinated, with the majority of those most vulnerable jabbed first, it’s clear that vaccines are the route to normality. While questions remain about exactly when all adults will receive their first dose, the expected date of completion keeps slowly creeping forward, as more and more “real world” data floods in to show the vaccine is not just highly effective against serious illness, but also against transmission. So what will become of what some are already billing “The Third Summer of Love“?

Firstly, the UK has a solid “roadmap” to reopening as reported last month. However, the entire plan is strongly based on a “data not dates” premise, which means while some dates for removal of restrictions have been set, they are not set in stone. The most exciting date for the nightlife industry – from festivals to clubs, from pubs to bars – is June 21st, by which point the government expects to remove all final restrictions and allow everyone to have a massive party. But the independent body of scientists who advise the British government, SAGE, have made clear these dates are not guarantees, and are based on various aspects, one of which is the majority of people having had a first dose. The UK is massively prepared for vaccination on a mass scale, with hundreds of vaccination sites across the country ranging from local GP surgery’s to major stadiums, even cathedrals and other religious buildings. The major factor in speed of roll-out – whether it is fast or slow, and therefore when it might be completed, is quite simply supply.

While there have been a couple of “slow” weeks recently with weekly averages dropping to as low as 200k per day on average (still an impressive number, but days of 600k were seen at the end of January) the country is expecting “bumper” supplies to be delivered at the end of this week, with a delivery of 10 million doses on the way, and numbers set to be sustained between 4.2 million and 6.5 million doses per week depending on your source. The UK’s strategy is working in stages, with “Groups 1-4” – all those over 70, anyone extremely vulnerable, and all healthcare and care-home workers – already vaccinated by mid-Feb. The current “Group 5-9” target – all those over 50 and anyone with moderate health conditions – has a target of April 15th, however it now looks near certain that this will be completed before the end of March, in just two weeks time.

This leaves some 21 million non-vulnerable adults under the age of 50. Even at 4 million doses a week, this target could be hit by the end of April, but there’s another factor to consider – like most countries, the UK is following a “two dose” strategy with a 12 week gap between each shot. This means that as of the first week of April, those who got their jabs when the vaccines started en-masse at the start of January need to be taken into account, with second doses set to use up a significant proportion of stock throughout April and May. However, if news on supply comes to fruition, and the number of doses delivered is on the higher end of the scale, this would still mean that the UK could vaccinate all adults by sometime in May – whether at the start or closer to the end of the month, again depends on deliveries. The not very glamorous sounding government department, the “Office for Budget Responsibility” have now shifted the date forward three times – firstly stating all adults would receive one dose by the end of July, later revising it to June, and now pointing towards May. While the complexity and necessity of SAGE modelling means it is highly unlikely the June date for full reopening will move forward, it does crucially mean it looks more and more certain it won’t be pushed back to later in the summer.

Despite this however, the real world data shows protection is higher than originally estimated, and polls on uptake suggest that despite a number of very vocal “anti-vaxx” campaigners, they are a small minority, with up to 95% of the British population saying they’ve either had a vaccine already or will take one when offered. The UK has a non-mandatory vaccination policy, meaning people are free to refuse, however with news of “vaccine passports” for entry into many countries looking certain, and private businesses in the UK looking to adopt similar measures domestically, it is now more clear than ever that turning the offer down could lead people to experience a rather dull summer while everyone else is having fun. Concerns about variants also looks good, with various studies showing vaccines are still effective against those we know about so far, and while there have been reports today regarding suspension of the AstraZeneca vaccine in Europe after two people died, it has since been revealed this was nothing to do with the vaccine, with tens of millions of people already receiving one or both doses and suffering no ill effect.

In the meantime, festivals and events continue to sell out across the UK. While hopes are high and nostalgia for times past is often over-stated, maybe 2021 will yet see the “Third Summer of Love”.