Italy will allow live music events to return next month 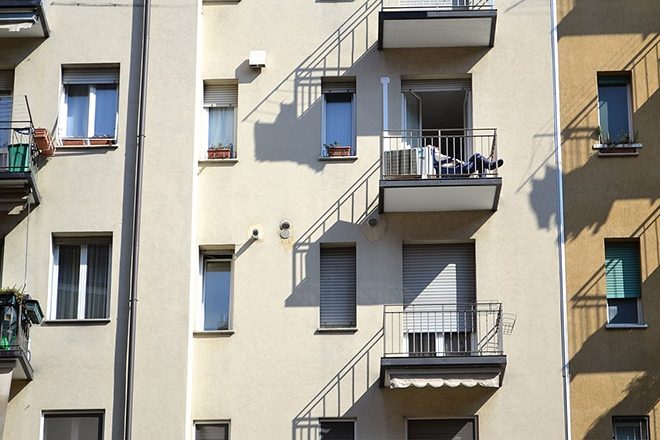 Italy has announced plans to start easing the country out of the strict coronavirus-imposed lockdown it has been in since early March.

As of yesterday, May 18, bars, cafés and restaurants are allowed to open, but there are strict rules about the distance between customers and face masks are required at all times other than when sitting at your own table.

Read this next: The 15 best early-90s Italian house tracks

Nightclubs will not be allowed to open, with the government decree forbidding "activities that take place in dance halls and discotheques and similar places”, DJ Mag Italia reports.

Read this next: Tempio del Futuro Perduto is an illegal squat rave like no other

However, as DJ Mag Italia also notes, Sicily has announced plans to allow clubs to reopen from June 8. As one of Italy’s five autonomous regions, Sicily has some regional powers but is not totally free of Italy’s legislative control, so whether clubs on the island will be allowed to open on this date remains to be seen.