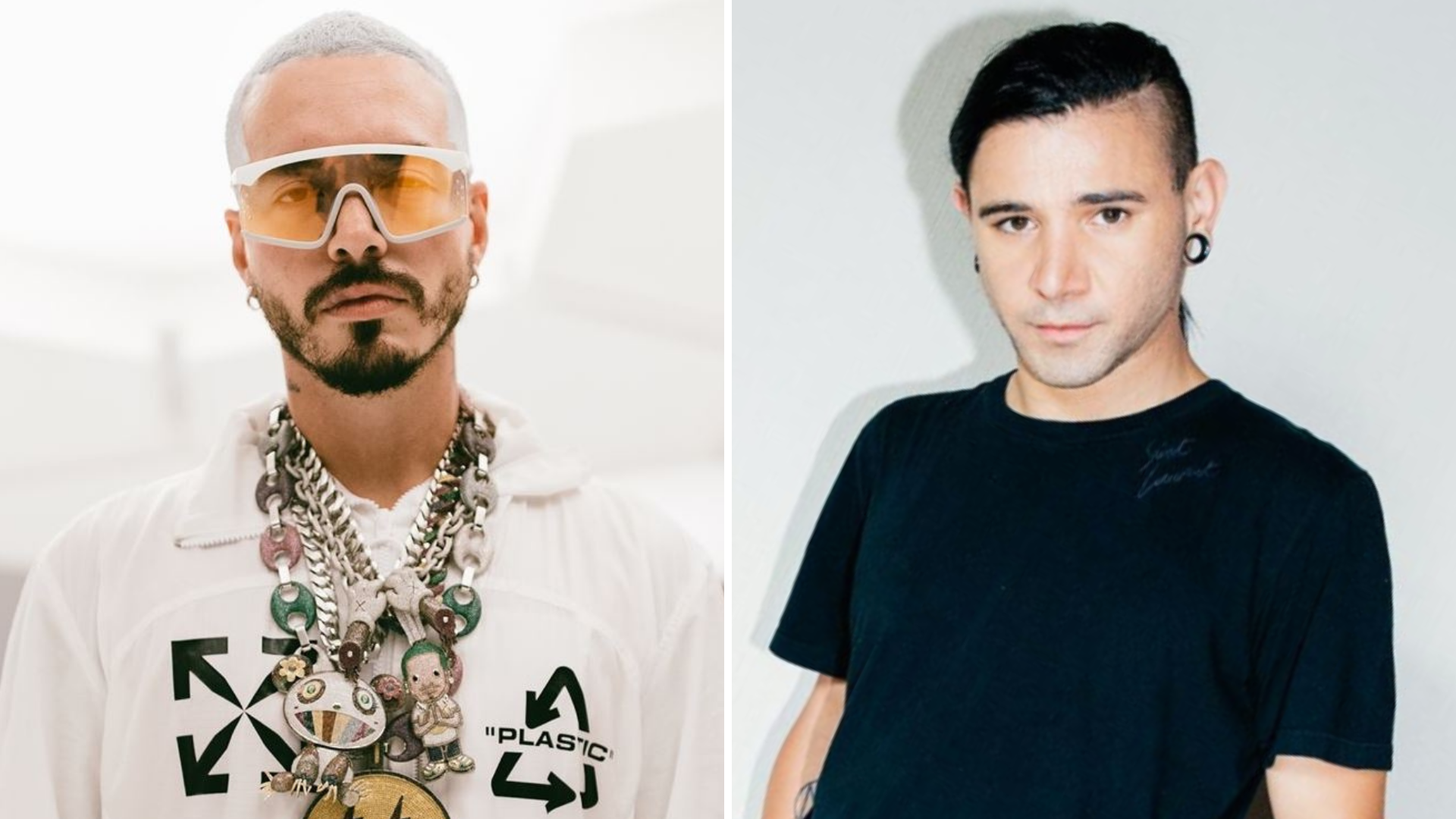 Colombian Reggaeton superstar J Balvin has hinted on social media that a collaboration with Skrillex might be in the works.

New Skrillex music has been in the talks for a while now, including a possible new album. While we wait patiently for new Skrillex music, J Balvin has hinted at “something soon” with the dubstep master.  In addition to J Balvin announcing a potential collaboration, Josh Pan has also announced that new music with Skrillex will be out next week as well.

J Balvin recently went live on TikTok and is quoted saying “Surprise coming soon. We are ready to go with Skrillex”.

We aren’t exactly sure how “soon” he’s talking, but we are sure that if a J Balvin and Skrillex collaboration is in the pipeline, it’s bound to be a monster track. The caption reads

“Several Months ago @jbalvin and @skrillex were Together in a Studio and a few days ago #JBalvin in a live that he did on #TikTok confirmed that everything is ready and that a surprise is coming very soon.”

We hope to update you soon with a possible release date.