J Majik returns with 'Full Circle', his first album in over 20 years Jungle veteran J Majik, aka James Spratling, will release his first album in over 20 years on May 1.

Described as a “passion project”, the forthcoming ten-tracker harks back to the golden age of mid-90s jungle material while offering up “futuristic” d‘n’b motifs in place of the genre’s more contemporary, neurofunk affiliations.

Inspiration for the album, and Spratling's return to music, came from a 2017 set at a Rupture party in London, where the producer and label head experienced "an atmosphere he hadn’t seen since the 1990s."

Prior to his departure from the music industry Spratling was a vital mainstay on Goldie’s Metalheadz imprint and a resident at Blue Note Sunday Sessions. Elsewhere, he’s released on the likes of Defected, Mo’ Wax, Reinforced and more, and was the first upload on YouTube channel turn labelUKF.

Infrared will release ‘Full Circle’ on May 1. Check out the artwork, and tune into lead track ‘The Crow Knows’, below.

Read this next!
The 12 best mid-90s jungle tracks
The 20 best jungle mixes you can listen to online
Metalheadz in The Lab LDN 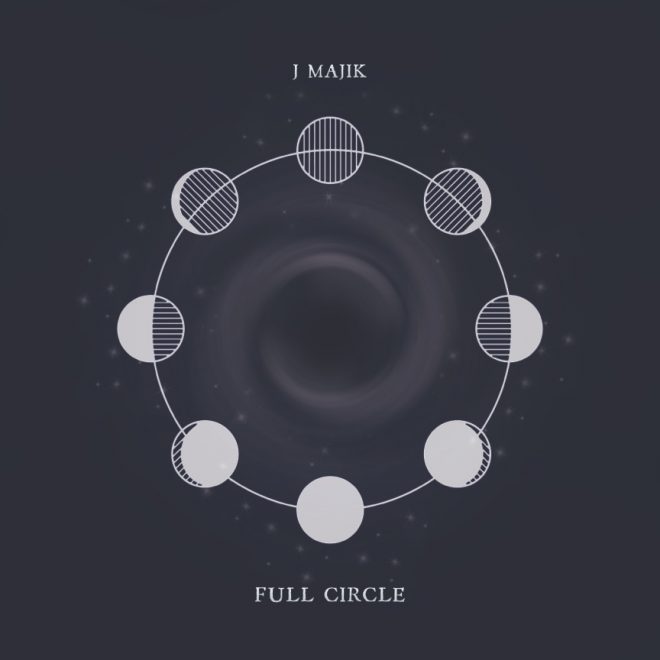