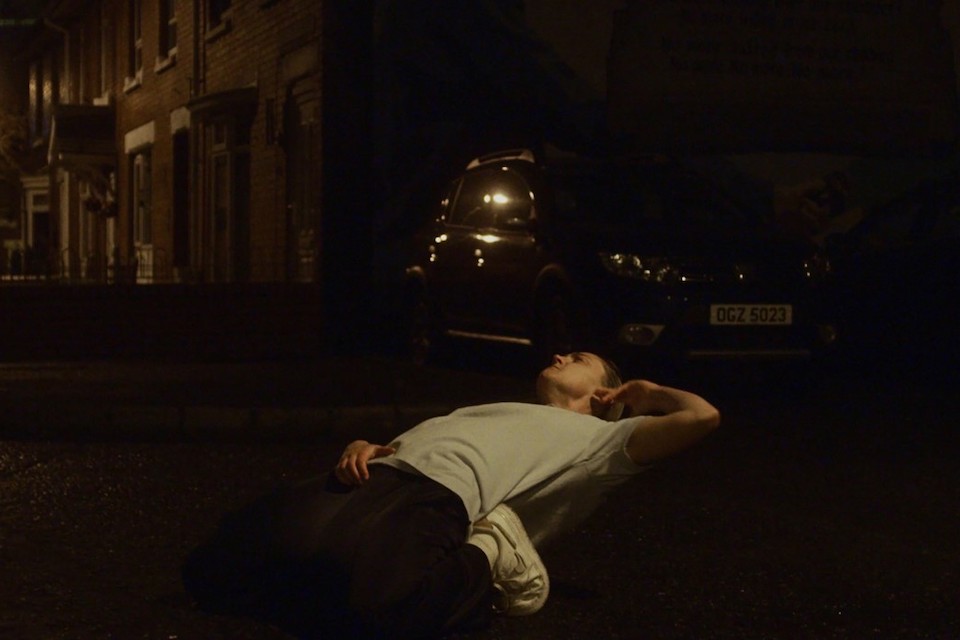 During the past few weeks, Jamie xx has come out of a three-year low profile to deliver gratification in the form of his first solo piece since his 2015 debut LP In Color. The impending result was “Idontknow,” a free-flowing abstraction of intricate sound design and primal instincts. Shortly after, the elusive producer capitalized on his movement with his first Essential Mix in nine years. Now, Jamie xx has unveiled the video for “Idontknow.”

Shot right before the onset of the lockdown, the new video showcases an empty Belfast hours before North Ireland would enter quarantine. Featuring co-director and choreography Oona Doherty as a lone dancer, the camera follows her in a one-take cut as she wanders through the deserted nighttime scenery with an urgency—interpreting “Idontknow” in a raw portrayal of emotions with nuances of frustration, confusion, and consolation.

The piece came together after the xx producer reached out to Doherty to be in his video. The Belfast choreographer responded by sending him footage of studio dancers reacting to his track and a heartfelt letter.

“Jamie hadn’t made a track in a while, he wasn’t feeling creative and the juices weren’t flowing… I think that’s where the letter came from: ‘We all feel shit sometimes, let’s have a boogie’,” stated Doherty.