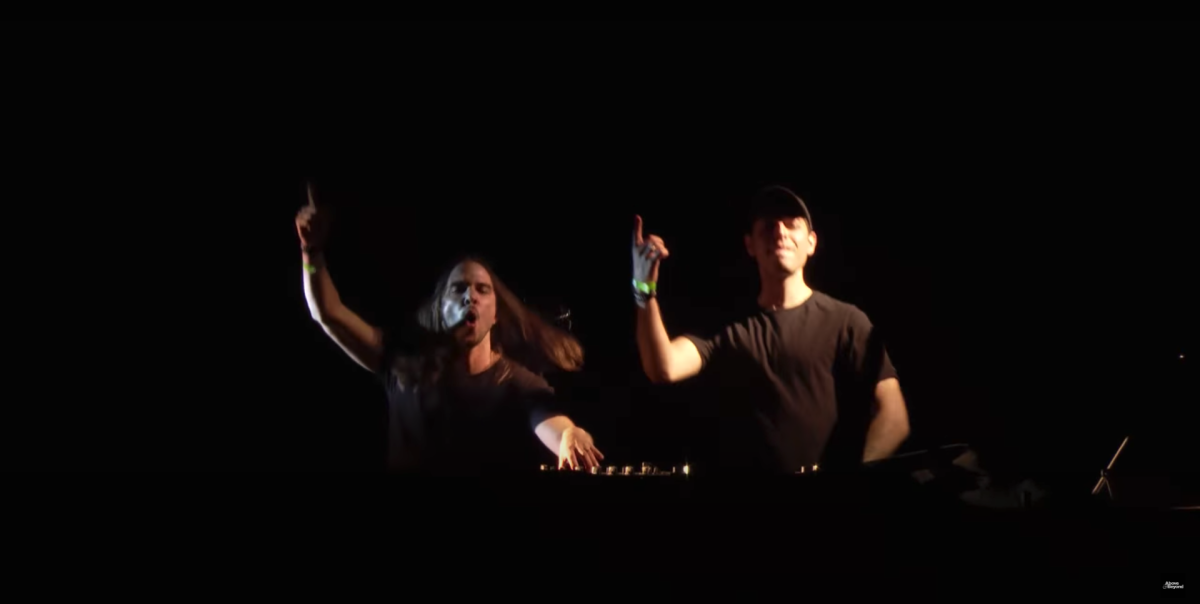 Jason Ross is taking his mix show "The Atlas" to the airwaves of Insomniac TV for a special livestream this coming week.

Ross' frequent collaborator Seven Lions will be making an appearance with him during the event. Seven Lions' Ophelia Records imprint has become a home to Ross, who has released multiple singles and his debut album 1000 Faces on the label. The two have also made lightning strike twice with their hit collaborations "Ocean" in 2018 and their sweeping electro-trance hybrid single "Known You Before" a year later.

It's been a momentous year for Ross, whose 2020 debut album landed him on the shortlist of promising producers to watch. The multi-genre artist began making a spectacle of his music discovery process with the advent of his "The Atlas" mix show earlier this year. His forthcoming appearance will mark his third installment in the series, and likely his biggest offering yet.