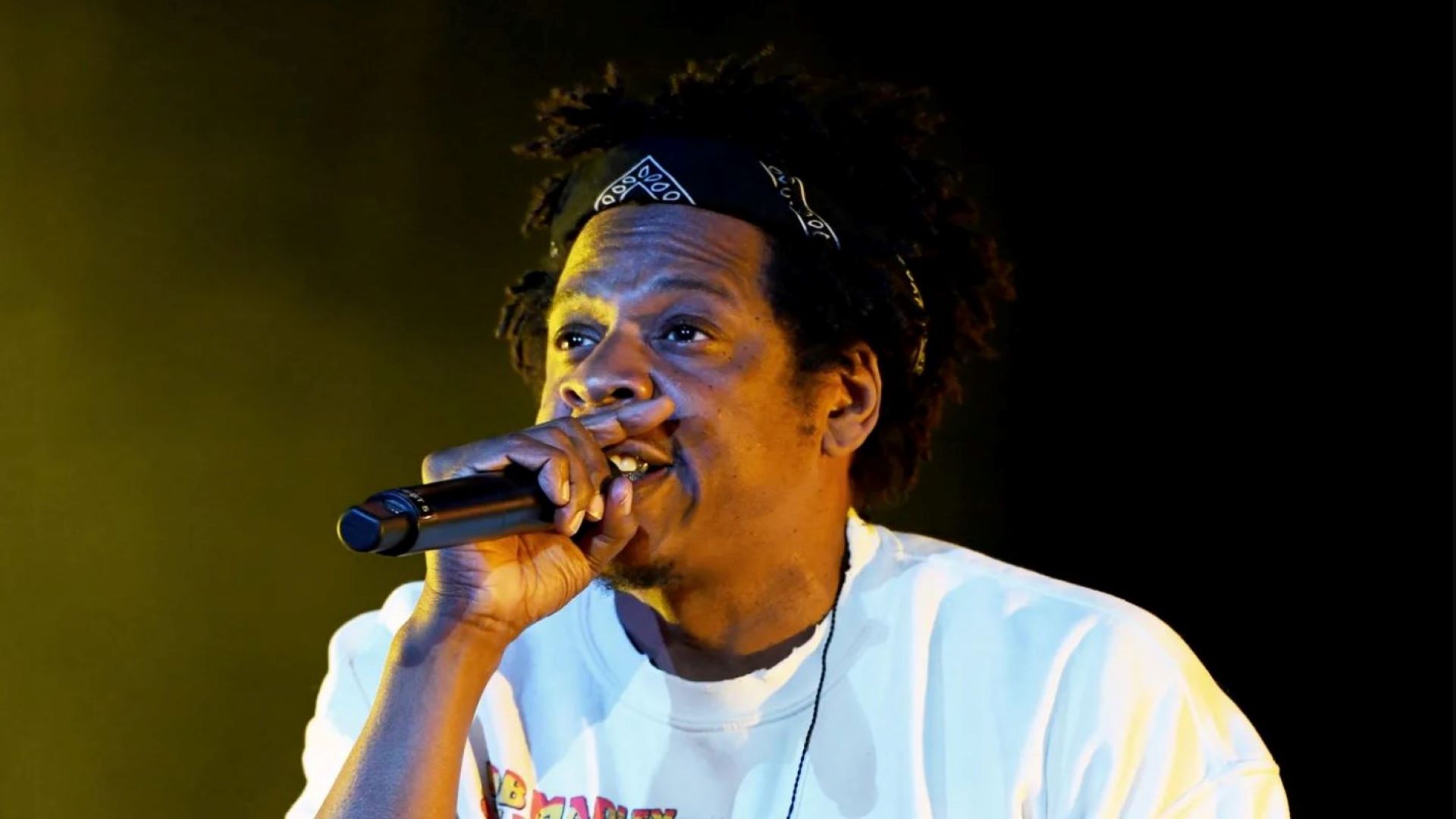 23-time Grammy Award-winner hip-hop mogul JAY-Z  is now inducted to The Rock & Roll Hall of Fame along with Foo Fighters, LL Cool J, and Kraftwerk among others.

John Sykes, the Chairman of the Rock & Roll Hall of Fame Foundation said:

“This is our most diverse class in the history of the Rock & Roll Hall of Fame […]It really represents the Hall’s ongoing commitment to honor the artists that have created not only rock & roll, but the sound of youth culture.”

Rage Against the Machine, Mary J. Blige, Iron Maiden, Chaka Khan, Fela Kuti, and Dionne Warwick were on the long list of nominees this year, but they couldn’t enter the Hall of Fame. Last year, the ceremony was held virtually on HBO in November due to the ongoing pandemic, however if everything goes according to plan, the live event will feature performances by every inductee that is present. The induction ceremony is going to take place at Cleveland, Ohio’s Rocket Mortgage FieldHouse on October 30, while also being broadcasted and streamed later on HBO Max.

Born Shawn Corey Carter, the Brooklyn-born rapper, producer, entrepreneur and philanthropist follows in the footsteps of other hip-hop legends such as Run-D.M.C., Biggie Smalls, Tupac, N.W.A. and Public Enemy. After the launch of former record label Roc-A-Fella Records in 1995, JAY-Z subsequently released his debut studio album ‘Reasonable Doubt’ in 1996. He has gone on to release twelve additional albums, including the acclaimed albums ‘The Blueprint’ (2001), ‘The Black Album’ (2003), ‘American Gangster’ (2007), and ‘4:44 (2017)’. Besides, he released full-length collaborative albums ‘Watch the Throne’ (2011) with Kanye West and ‘Everything Is Love‘ (2018) with his wife Beyoncé.

One of the world’s best-selling music artists, with over 50 million albums and 75 million singles sold worldwide, he became the first hip-hop artist to be inducted into the Songwriters Hall Of Fame in 2017. Throughout the past four decades, JAY-Z established himself also as one of the most influential figures in the industry, officially becoming the first hip-hop billionaire in 2019. Since the founding of ROC NATION in 2008, the company expanded into a full-service agency and community, rosting and managing the career of the biggest names in the music industry, while also having a sports management division with a clientele including NBA star Kyrie Irving. He started a clothing retailer ROCAWEAR in 1999 which is still active after 22 years. Most recently, he sold half of his Armand de Brignac champagne company, better known as Ace of Spades and also his majority share in TIDAL to Twitter CEO Jack Dorsey for $297 million. Giving back to the community, most notably through the Shawn Carter Foundation since 2002, he is dedicated to help individuals facing socio-economic hardships further their education. It was revealed last year that JAY-Z’s Roc Nation partnered with Long Island University in Brooklyn to begin a program called ROC NATION School of Music, Sports & Entertainment offering undergraduate degrees in music, music technology, entrepreneurship and production, and sports management.