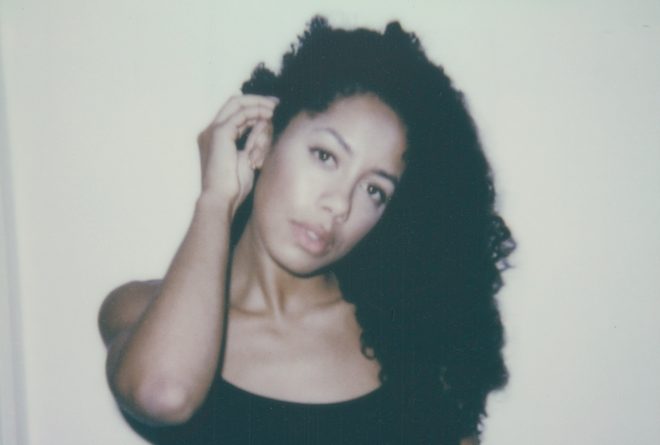 Jayda G this week released new single ‘Both Of Us’ and announced an upcoming EP ‘Both Of Us / Are U Down’, which will be released on July 3 Ninja Tune.

The release of ‘Both Of Us’ marks the first original material from Jayda G since her debut album ‘Significant Changes’ last year.

‘Both Of Us’ as a track distils the essence of Jayda: its joyful house sounds are made tender by the softly sung vocals, adding a spoonful of sugar.

Read this next: Living in the moment: Jayda G dances to her own tune

This is a track that Jayda G has been teasing in her sets for months now, and the video for ‘Both Of Us’ that was released alongside it shows various dancefloors clapping together as the track grinds to a slowed halt in the middle, only to recommence with as much pep and vigour as before.

‘Both Of Us / Are U Down’ came out of several studio sessions with BRIT Award-winning producer Fred Again. The two title tracks are original productions, and the four-track EP is completed by remixes of them both.

Watch the video for ‘Both Of Us’ below and preorder the EP here.