Jean-Michel Jarre Rings In 2021 With "Welcome To The Other Side" Stream to 75 Million Viewers: Watch 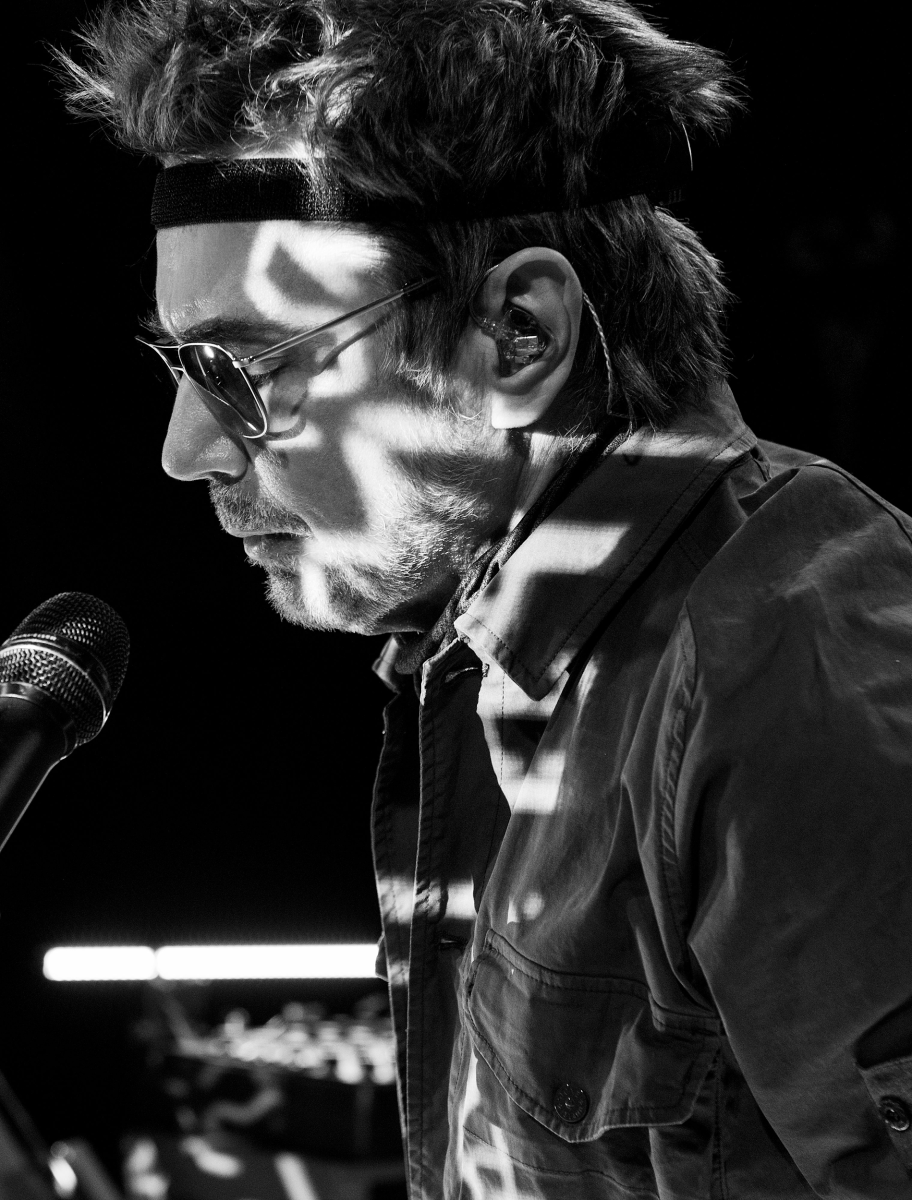 Set in the virtual environment of the global landmark, the Notre-Dame de Paris, Jean-Michel Jarre ushered us into the new year with a livestream concert spectacular called "Welcome To The Other Side." The detail and realism that went into the production were outstanding, thanks to a team of 100 artists, designers, and technicians on a three-monthlong project quested to recreate the Notre-Dame de Paris in virtual reality.

Attracting 75 million viewers globally, Jarre continued to push the boundaries of what a live show can be. Viewer numbers were pulled in from many platforms, including virtual reality environments VRChat and Oculus Venues, as well as national and international TV and radio broadcasts. Social media sites such as Facebook, YouTube, Twitter, Weibo, Bilibili, and Douyin also added to the count. A large portion of viewership came because The European Broadcasting Union (EBU) made the event available to their national TV and radio partners in Europe and around the world free of charge.

Produced in partnership with VRrOOm, the City of Paris, and under the patronage of UNESCO, the show was the official live midnight countdown from Paris. Watch the full livestream below.

While viewers watched the stunning visual light show, Jarre was not far away from the cathedral performing live from inside Studio Gabriel. The 50-minute concert featured tracks from Jarre's most recent album Electronica as well as newly reworked versions of his classics, Oxygèn, and Equinoxe. Jarre's virtuosic creativity—partnered with VRrOOm's VR designers—created a concert spectacular that falls nothing short of his world-renowned outdoor performances.

The concert is available to stream now on all platforms here.