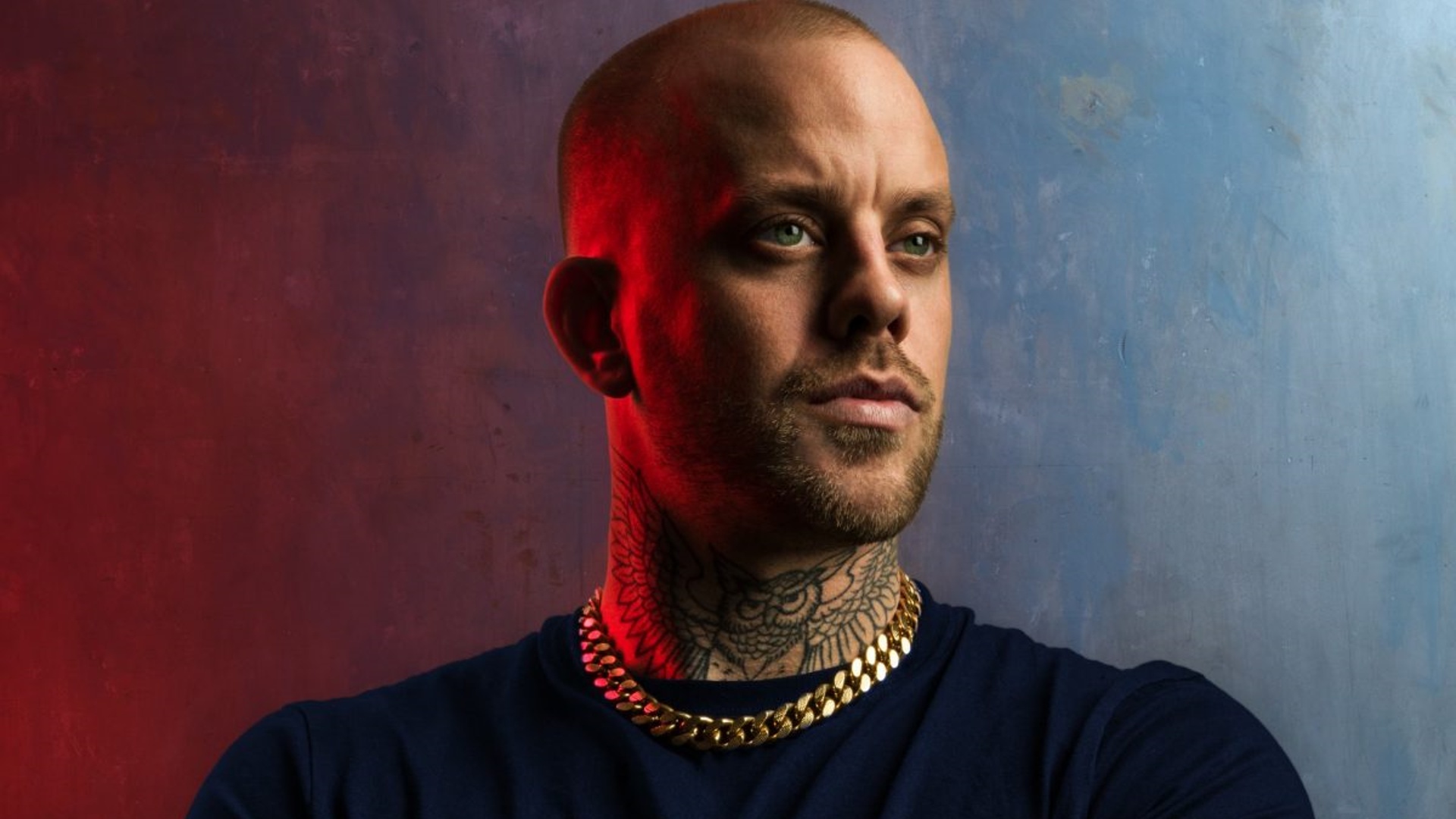 Dutch sensation Jebroer, real name Tim Kimman, has just released the English version of his album ‘Zes Sechs Six.’ Following the releases of the Dutch and German volumes, this controversial trilogy is finally complete. With the intention of opening his music to fans worldwide, Jebroer has reworked on some of his previously released singles, as well as adding new music into the mix.

With ’Six’ completing the international album package, the multi-talented MC/Rapper and producer has further showcased his musical prowess, whilst at the same time has ensured that his fan-base around the world will be further extended. Featured in the album, fan favourite singles such as ‘Robbery’ feat. Dr.Phunk and Lil Texas, ’The Master’ feat. Harris & Ford, and ‘Child of The Devil’ feat. Dr.Phunk and Timmy Trumpet, add that extra element for guaranteed success, with ’Symphony’ feat. Blasterjaxx, ‘Mike Tyson’ feat. Roy Dest, and brand new single ‘Love You’ completing the album.

Known for his varied and energetic sound, Jebroer has been making waves in the Rap and Electronic Dance movements since the release of his first ever single back in 2012. Having worked alongside some of the biggest names in the music industry, his collaborations include Boaz van de Beatz, Mr Polska, Ronnie Flex, Yellow Claw and Paul Elstack when only naming a few. Dominating charts and performing at the biggest music festivals in the world has become a regular occurrence for Jebroer, with his mega-hit ‘Kind van de Duivel’ feat. Paul Elstack and Dr.Phunk gaining a ‘Triple Platinum’ status whilst remaining at the #1 spot on the iTunes Top 10 in Belgium.

With success following his every move, this latest album is no different. Further elevating the album’s reach, the concept of Dutch, German and English volumes is something more than genius. Allowing his fans worldwide with a further insight on what each track released actually means to him, Jebroer himself has had the following to say regarding ’Six’;

“I have a lot of fans worldwide and with my Dutch career and fanbase having gone steady for years, I wanted to release something away from my native language and to invite further fans into my world, no matter where they are located! I have always wanted to be an artist with worldwide appeal and to be able to work with some huge artists on the record, as well as release some epic solo tracks that I’m really happy with, was something I really wanted to do with ‘Six’. Jebroer 4 life!”

Having already released the Dutch and German volumes, Jebroer has been continuing his affair with success. The track ‘Mutter’ from the German album ‘Sechs’ has claimed the top spot on the Beatport Hard Dance list, whilst the Dutch singles ‘Rebel’ feat. Regi, ‘Machinegeweer’ feat. Sjaak and ’Naar De Hel’ have all increased in popularity since their release.

Looking to follow in a similar fashion, the English version of the album is out now via ROQ ’N Rolla Music, and you can check it out below on Spotify, whilst also stream it all on available platforms here. Let us know what you think of ’Six’ in the comments section, and make sure to check all three volumes which consist of certified Jebroer bangers.