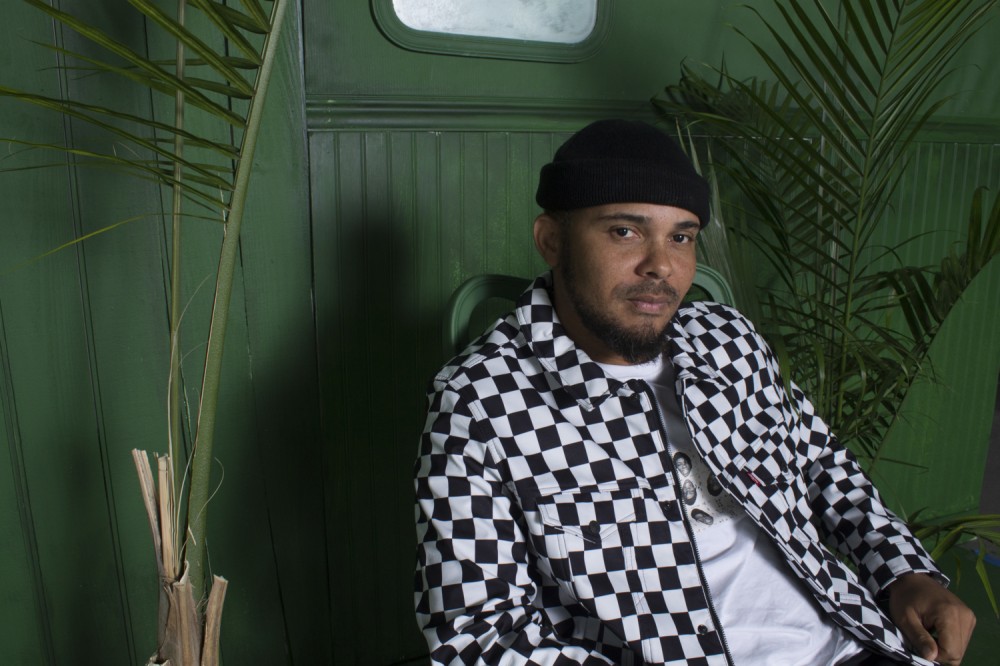 This isn’t the first time Walshy Fire and Ice Prince have partnered on a production—they notably worked together on the Nigerian hip-hop artist’s most popular song on Spotify, “Particula,” through Major Lazer.

Walshy Fire’s production capabilities alongside the Atlanta-born and Lagos-raised artist’s songwriting allure treat listeners to a worldly sound, where sonic elements effortlessly dance alongside each other to strike dynamic harmonies. Beyond “Unction” and its accompanying remix, Walshy Fire: ABENG is a must-listen for listeners. The LP, which is Walshy Fire’s solo debut album, was released in 2019.