Jessy Lanza announces third album 'All The Time' for Hyperdub 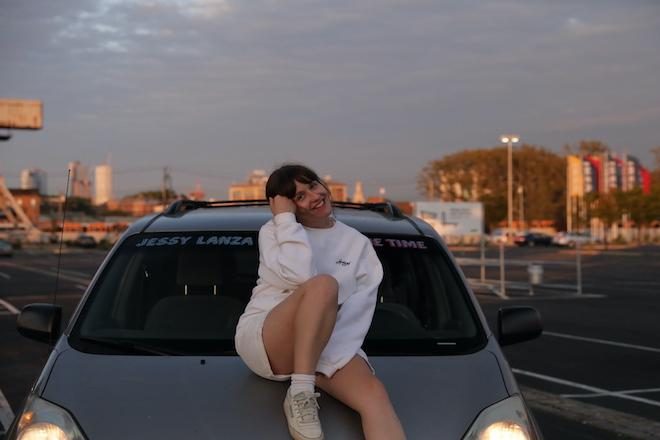 Leftfield pop singer Jessy Lanza has announced the release of her third album ‘All The Time’. It will be released Hyperdub on July 24.

To herald the news, Lanza released ‘Face’, her second single from the album. ‘Face’ draws from house techniques to create a sparkling pop song that swirls around your brain long after it’s finished.

Read this next: Jessy Lanza fused R’n’B and footwork to make some of 2016’s most perfect pop

‘Face’ follows ‘Lick in Heaven’, the lead single from ‘All The Time’. Lanza says it was inspired by people watching on the New York subway and trying to imagine their thoughts.

Preorder the album here and watch the video for ‘Face’ below.