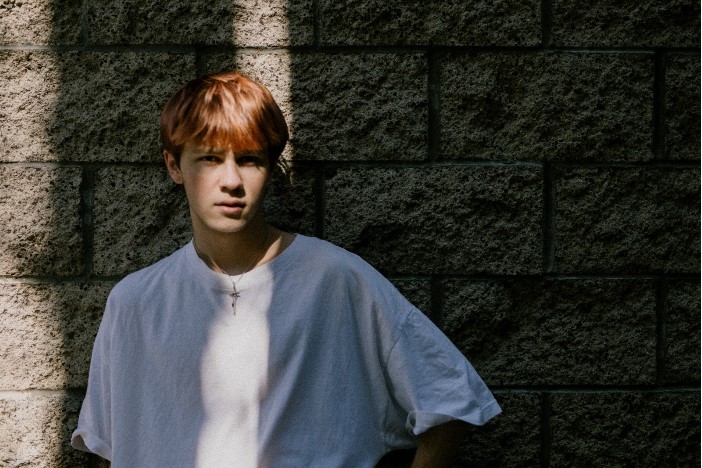 A cacophony of sound or more precisely, an explosion of chords, provides the opening to Jimi Somewhere‘s “Selfish,” the final single from the creative’s forthcoming debut album. The roaring introduction to “Selfish” is only a momentary jaunt in rutted sound constructions: several seconds later, autotuned vocals and undergirding piano chords stabilize and smooth the song.

Given the attention that the electronic framework of “Selfish” commands, one is almost so transfixed by the progression of the cut that they don’t expect Jimi Somewhere’s vocals to filter in. Yet, when they do, in their part indie, part experimental hip-hop character, they amplify the original quality of “Selfish,” a trait that extends beyond the producer’s most recently released cut to encompass his continuously growing catalog. “Selfish” captures Jimi Somewhere’s unconventional approach to modern electronic-pop production in a four minute musical nutshell ahead of his seminal LP, slated to release Next Wave/Ultra Records.