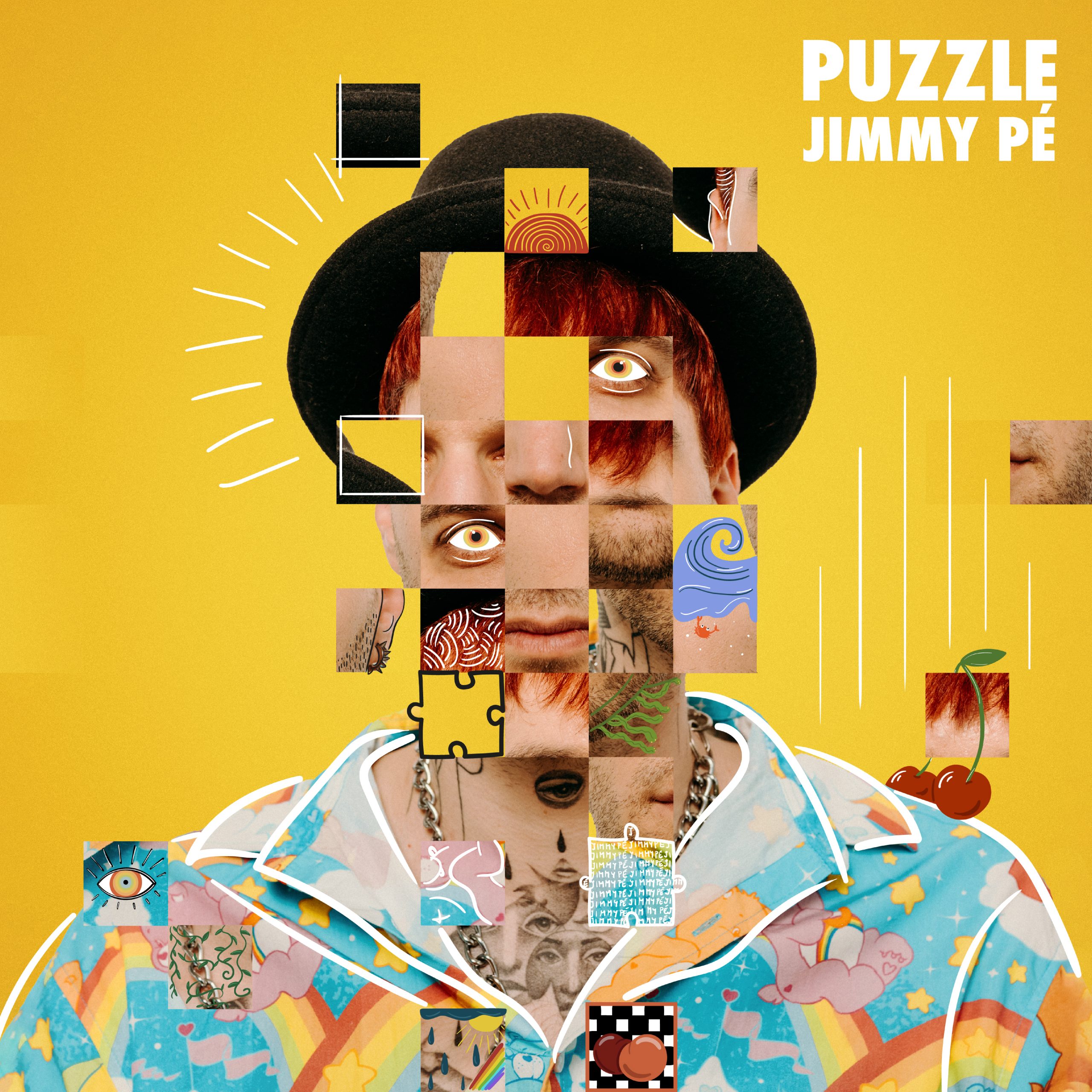 Slovakian electronic music producer Jimmy Pé knows how to make eye-catching music videos that push the limits of ‘what’s appropriate.” His music video, “Pe Is Not Dead,” released earlier in the year via Slow Roast Records, is another example of the gut-busting funny angle he likes to soundtrack his music to.

Booty PoP,” a single off of his Puzzle EP which released late June, brings back this concept in a whole new form. The story shown in the music video is self explanatory. Without giving away too much, a young lasse shakin’ it rocks the very foundation of the world that Jimmy Pe and his crew are in. The plot moves forward from there, watch it yourself to see what happens – you won’t be disappointed.

On a more serious note, the sound that Jimmy Pe captures not only fits within the spectrum of what could be labeled his ‘signature sound,’ but it’s a down-right fun to get along with. Thumping four on the floor drums, attention-snagging synths, and more create an energized atmosphere which the video plays off of.

Jimmy Pe doesn’t sell himself short and is dedicated to making the most out of his talents and popularity. He plans to move to LA as soon as he can and has a full-fledged support system that will embrace him once he gets there

Check out the video below.