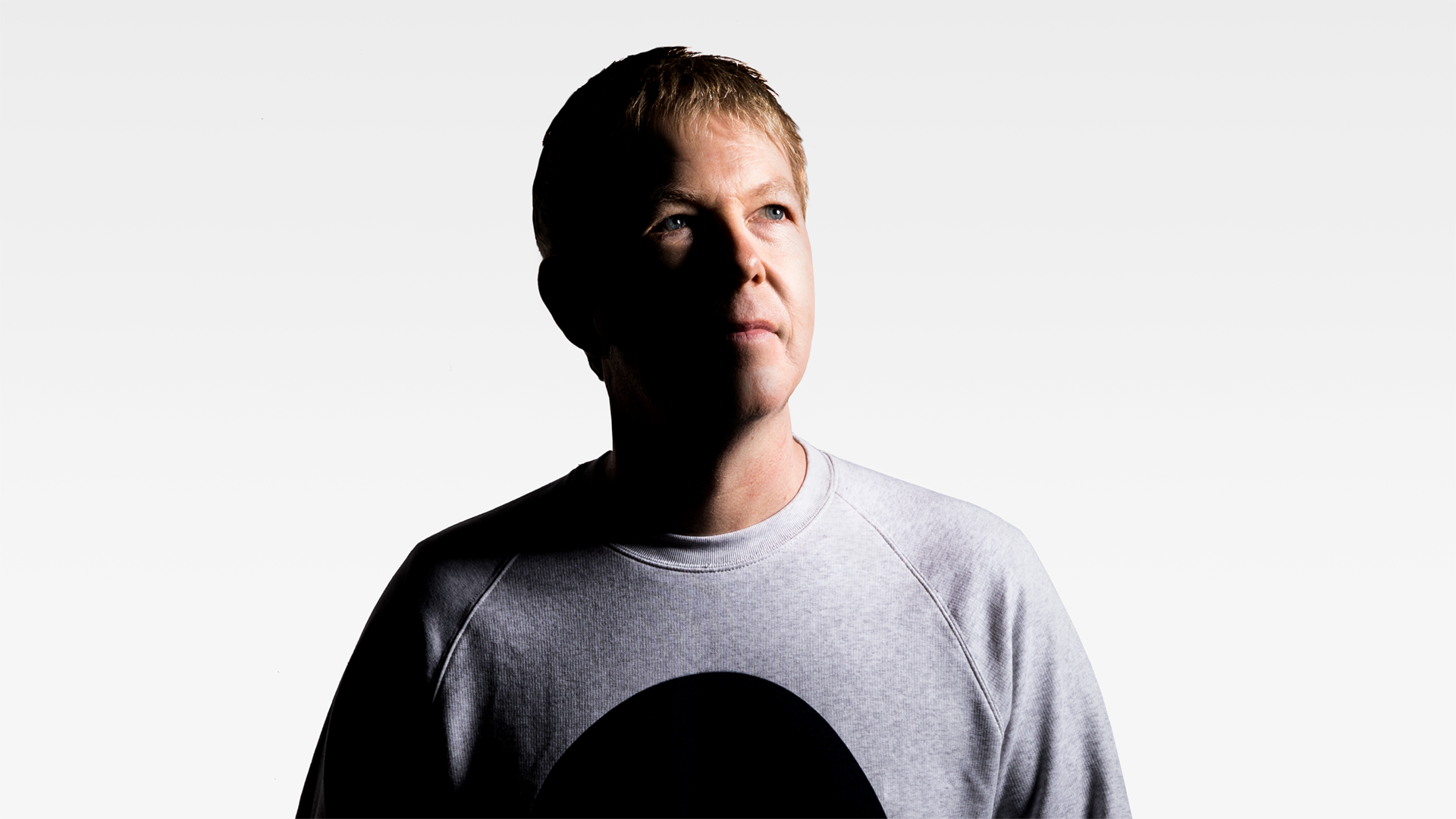 British dance music legend John Digweed is not letting February pass without giving a very special gift to his giant and international fan base. In celebration of ten years of his renowned ‘Live In’ series, mastermind Digweed will release a very special ‘Live In London’. Set to be released on February 25, John Digweed Presents ‘Live In London’ is a 4 x CD release that will be available as a limited edition box set, signed and numbered. You can pre-order this exciting release now at www.bedrockshop.com

John Digweed is one of the names featured in the most important chapters of dance music encyclopedias. On tour, he not only spread his sound and unquestionable talent but also exported the essence of British dance music. Armed with an underground spirit that he managed to take to higher grounds, Digweed has not faded and remains one of the most cherished figures on the circuit today. A decade ago the iconic British artist started the ‘Live In’ project, which consisted of recording John Digweed’s iconic sets in several different cities. A renowned tastemaker, his DJ mixes always served as a showcase for what was best in underground clubbing, making this series an irresistible release. Over the course of a decade, the project has circled the globe, having staged editions in Tokyo, London, Córdoba, Slovenia, Argentina, Miami, Toronto, South Beach, Montreal, and Brooklyn. Now, ten years after its inception, John Digweed presents ‘Live In London’, marking not only the series’ tenth anniversary but also the project’s return to London a decade later. All these magical ingredients make ‘Live In London’ the most special chapter in this musical saga.

‘Live In London’ was recorded during Digweed’s most recent performance at Fabric London. The venue is not only one of the city’s flagships but also a cherished home of Digweed, who has hosted him so many times in his extensive career. The four CDs include the entire DJ set, from one end to the other, including 57 of the best underground club tracks. These weighty specimens were mixed on Fabric’s Room 1 Bodysonic sound system and are about to become available for you to enjoy wherever you like.