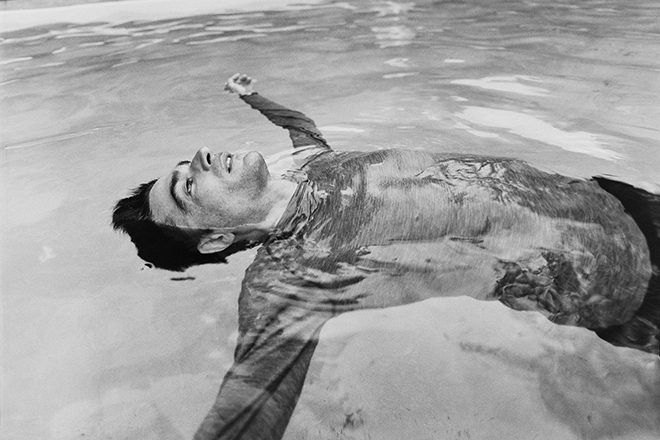 The 20 minute composition was made with the aim of aiding deep meditation, and is a fittingly spiritual and atmospheric sounding track that was made with using a 100 year-old singing bowl he discovered in a Delhi antiques shop. It comes as part of a new 24 hour long meditation playlist curated by the Mercury Prize and Grammy nominated artist.

Hopkins has spoken openly before about how meditation and psychedelics have played an important role in his creative process, telling us in 2018: ““You have a strong trip that’s guided by people who are experienced in doing that. Ideas for music came flying into my head. The universe disappears, you’re greeted by these extraordinary beings, and it’s all pretty fucking far out.”

Read this next: Jon Hopkins turned to meditation and psychedelics to overcome writer’s block

Speaking about the new track, he said: “Like so many people I felt pretty paralysed by this situation when it first unfolded. All my plans for the year were cancelled, and everything felt so weird and dreamlike. But gradually I found I wanted to create something - to find peace and perspective through making music, as I have always done."

Listen to the track and playlist below.