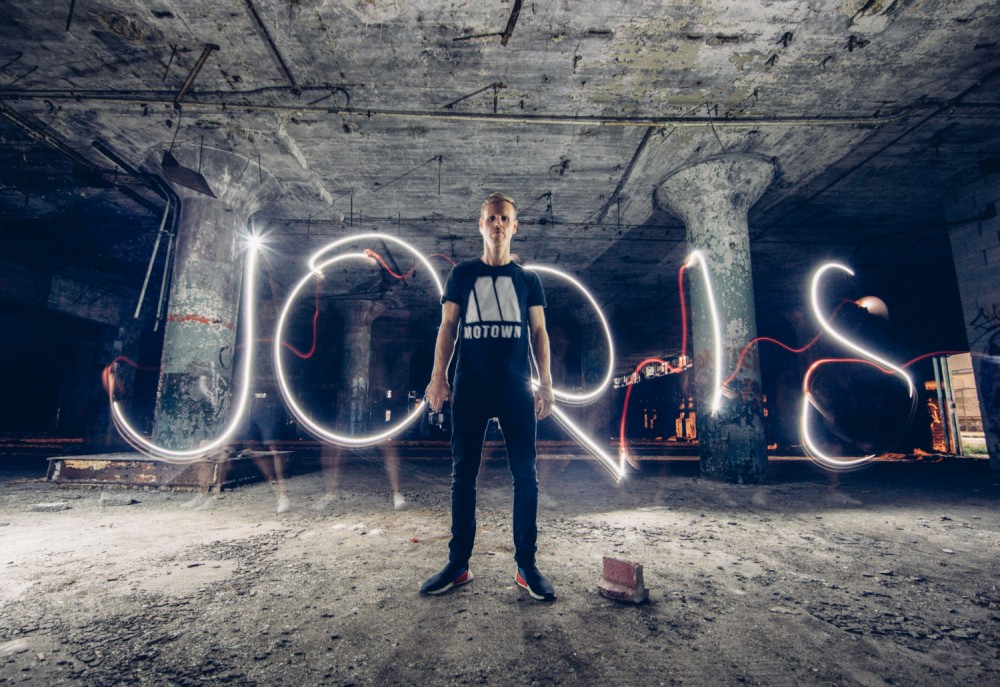 The world might be on hold, but Joris Voorn has pressed on. Off the tip of his well-received LP, Four, the Dutch maverick began his 2020 on a strong note with an Audion re-work on Natura Viva, as well as remixs from Editors and rising star Elderbrook. He was also remixed by Orbital. Moreover, Joris has made sure to keep match fit in his time away from gigs, participating in both Audio Obscura and Beatport’s charity live streams and providing fresh sets for fans filled with plenty of new work himself, his Spectrum imprint, and beyond. It’s safe to say that the staying away from music he’s tied closest to proves no easy feat for the artist.

Joris’ experience in structural arrangement stretches beyond the DAW, however. Prior to striking gold as a musician, the talent had been steeped in the world of architecture. It remains in his heart and his sonic subconscious; in fact, the constructions that surround him in life often inspire what he builds in the studio.

We review some of these with Voorn, as he takes us on a trek through five spots that have inspired him over the years.

As an art academy student, I went to Berlin for the first time in 1997 and visited the Neue Nationalgalerie. It made a big impression on me, this beautiful big space that only seemed to have a roof. It’s the very perfect space for art with all of its natural light.

I’ve been to the gallery a few times after that, and every time it had the same impact. Berlin has been a techno city since the early nineties, and this building in some way represents that. It’s open structure, not unlike the concept of techno music, a minimal groove that leaves space for the imagination.

The first time I saw this building was also on an architecture student trip. Like the Neue Nationalgalerie, it’s an open space but this time with only corner walls and no roof, instead there is a big garden inside the elevated floor level in-between the four towers.

What struck me so much was the spaciousness of the outdoor space, surrounded by the four corner towers made of glass, which revealed the interior of what I thought were wooden bookshelves.

The good thing about my work is that I get to travel the world, but I never really get the chance to go out and see the places I visit. Luckily last year I had two days off in Peru so decided to visit Machu Picchu. It’s a stunning place with a very interesting history, which sadly came to an end with the Spanish invasion.

It’s incredible how the mountain landscape determined the layout of this small city which is not at all noticeable from down in the valley. It’s breathtakingly beautiful and I’m glad I had the chance to visit Machu Picchu.

Hong Kong is one of my favourite cities in the world. It’s a real pedestrian city which is unique for a city this size. The Passage in Hong Kong Central connects many of the buildings and allows the huge roads underneath to run free. It’s a very futuristic and sensational walkway.

My international DJ career started with a connection to a Hong Kong label called Sino which released my first album. When I visited the city for the first time, I met my future wife, so I’ve been back many, many times. There’s some great modern architecture in Hong Kong, mostly office buildings or banks, but it’s this passage I like the most.

This may not be on anyone’s top architecture locations list, but it’s a very interesting building for many reasons. The building was built in 1919 and part of Detroit’s big automotive industry for many years before being abandoned in 1984. At the moment it’s an urban explorers’ destination, which is how I got to know it a year and a half ago on a Spectrum tour through North America. I spent some time in the building with my team, also at night which was very creepy.

As a DJ I’ve always had a strong love for Detroit techno, and this building in some way embodied the spirit of this music – born from a city in decline made as an escape from daily life. There have been talks about building a club inside the empty building, like the big Berlin clubs, but that doesn’t seem to be happening anymore.

On our visit to Detroit we noticed many of the famous abandoned buildings had been taken down, but the spirit of Detroit techno will remain within the city and with buildings like this, which hopefully will get a second chance in the future. It was great to see Detroit doing so much better than when I visited the city for the first time in 2004.