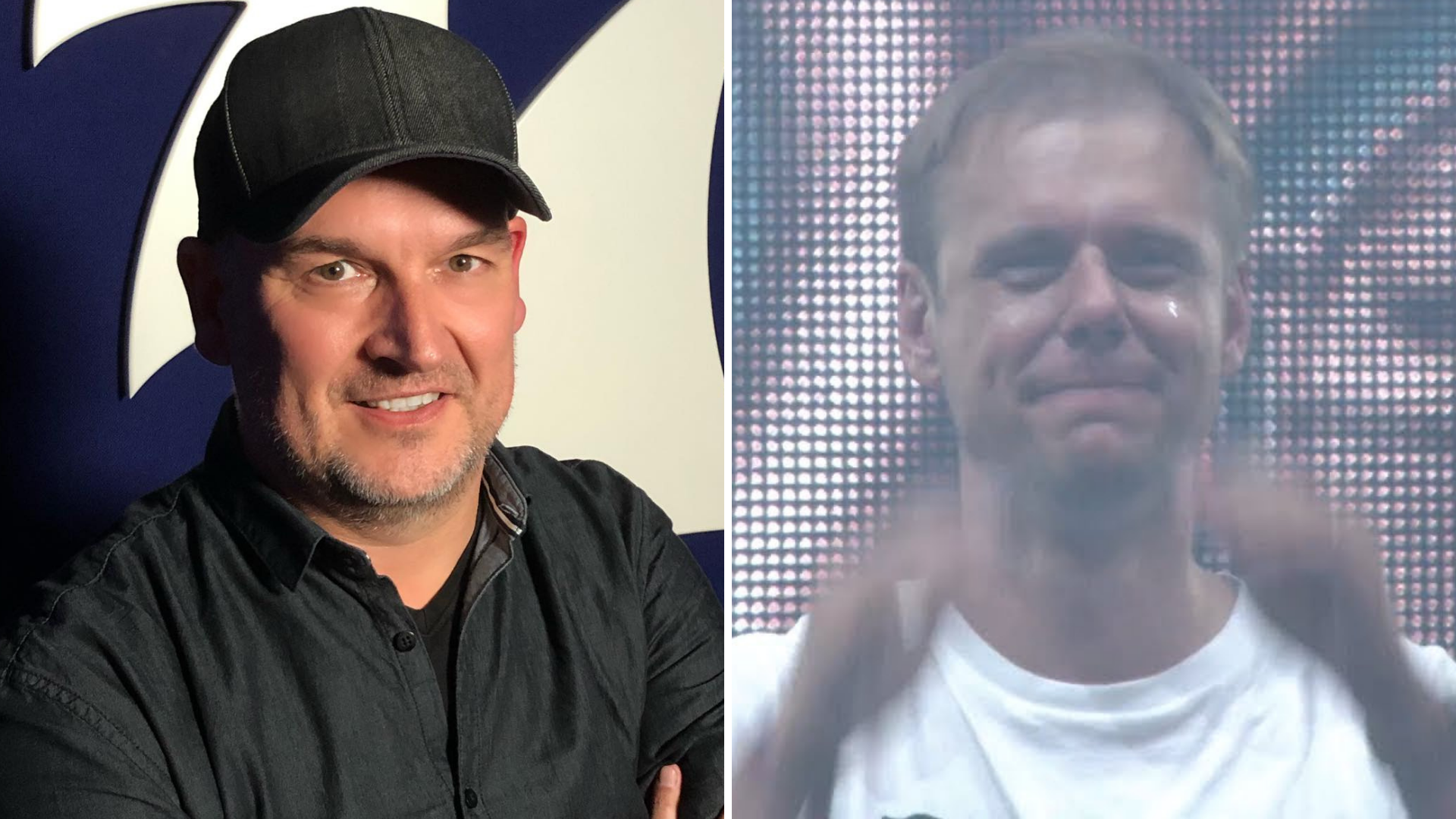 Trance legend, Jorn van Deynhoven, has unleashed his final ever single release, and what a single it is! Late last year, van Deynhoven announced his retirement from producing with a statement through his social media:

“After 25 wonderful years in this wonderful music scene, I have come to the decision to say “goodbye” to the trance scene as a producer and remixer.”

Following his retirement from producing, van Deynhoven has chosen the most fitting way to conclude what has been an incredible career in trance music. His last ever release, ‘Viva La Vida’ displays an immense amount of uplifting power whilst giving you chills throughout. And if that was not enough, a stunning rendition by Alex M.O.R.P.H. elevates the single to a different dimension.

For years, van Deynhoven has been delivering crowd-pleasing tunes that have mesmerized audiences worldwide. His mind-blowing productions have seen him remix tracks for some of the scene’s biggest acts, such as The Space Brothers, Mark Sixma, RAM, and trance icon himself, Armin van Buuren. Like most good things in life, though, this incredible journey sadly had to come to an end, with van Deynhoven himself stating;

“The reasoning behind this is, that “for me” my story has been told with all my productions to this date and therefore my story has come to an end. I want to musically realign and only work as co-producer and manager in the background.”

Although Jorn van Deynhoven’s producing chapter may have come to an end, he will still be touring for the next two years or so, with the DJ staying true to his word and looking to fulfil the existing performance commitments with promoters around the world.