Joseph Capriati forgives his father after getting stabbed by him 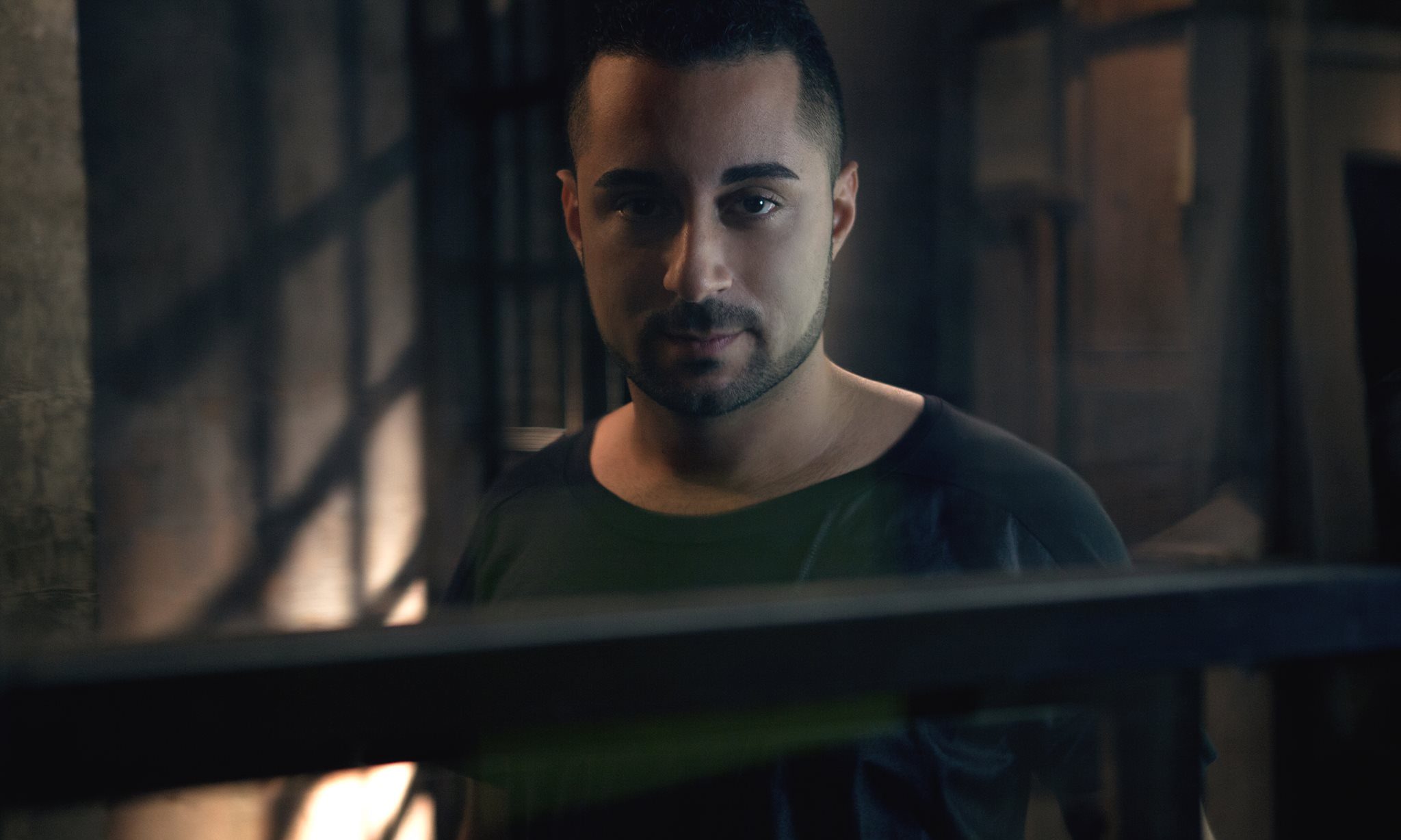 The Italian techno DJ and producer Joseph Capriati has given his fans an update on his current physical condition, after he was stabbed by his father this past Saturday after a serious family dispute.

In a statement released on his socials earlier today, the iconic artist has thanked everyone for all the love and affection messages he has received and has also taken the opportunity to demand a bit of respect for his family and more specifically his father. Joseph, who is still recovering from the serious wounds in the Sant’Anna e San Sebastiano hospital in the Italian city of Caserta, has admitted that up until this morning, he was not even able to speak. Luckily, the doctors have told him that the worst is already over.

‘I’m alive, and I thankfully I can say that. I thank all of you from the bottom of my heart, my relatives, friends, acquaintances, and the many DJs and promoters who have shown me so much affection these days. I am touched. I haven’t been able to read and reply to the messages yet, but I will do it in a few days when I get better. Until this morning, I didn’t even have the strength to speak, but the doctors say the worst is over now. I ask only one thing if it is possible, I demand a little bit of respect for my father and my family, since neither I nor any of you have the power and the duty to judge what happened. Family dramas are the order of the day, and special attention to the press because, as you well know, the news are often confused and untrue. I forgive my father for the crazy act and I pray so much for him.
Now I think about healing. See you soon.’

Read Joseph Capriati’s full statement on the post below.