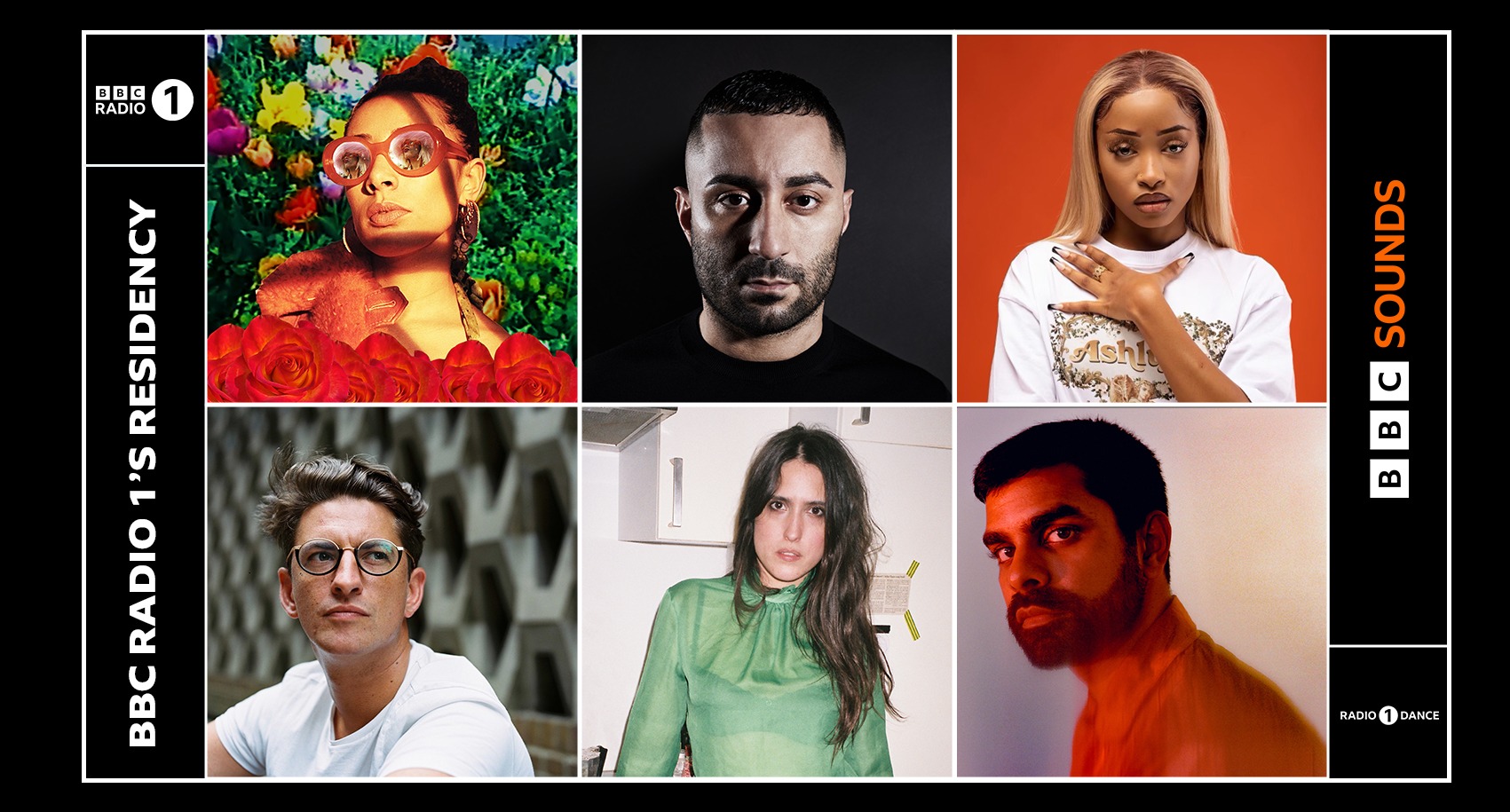 Returning with a fresh lineup for the autumn and winter months, BBC Radio 1‘s residency invites the likes of Skream, Helena Hauff and more including Joseph Capriati who states: ““I’ve been dreaming to host my own residency on Radio 1 for a long time and I am honoured.”

From today, September 1, BBC Radio 1‘s residency is back on BBC Radio 1 and Radio 1 Dance, bringing two world class DJs and producers to the airwaves in the weekly show each month from September to November. Spanning multiple genres to entertain just about any electronic fan, the first starts today and introduces both Uncle Waffles and Ahadadream to the mixes.

From shooting to viral fame after Drake shared a video from one of her DJ sets, Uncle Waffles focuses on Amapiano, a style of house music that originated from South Africa in 2012 and has earned herself worldwide fame. Also joining her this month, London-based Ahadadream brings the South Asian sounds and club weapons to the airwaves, the likes of which has been supported by Jamie XX and Four Tet to name a couple.

In October, Helena Hauff and Eliza Rose get their time to shine. Expect Hauff to share some long forgotten and new music with listeners, whereas Rose, who earned the title of song of the summer with ‘B.O.T.A‘ will share a mix of colourful tracks with strong female vocalists filled with sounds of the UK club culture.

In November to heat us up as the months get colder, world renowned Italian Joseph Capriati and UK legend and dubstep pioneer Skream will turn things up a notch. As explained by Capriati, he said:

“I’ve been dreaming to host my own residency on Radio 1 for a long time and I am honoured and looking forward to doing that in November. This is gonna be something very special.”

Adding onto this, Skream also shared his thoughts:

“I’m absolute thrilled about being back on the Radio 1 Residency. Through the course of my residency I’ll be going into the depths of my passion for a number of genres musically each week which means there’s going to be a bit of a reflection of my productions and career to date and maybe a few bit of unreleased Skream too.”