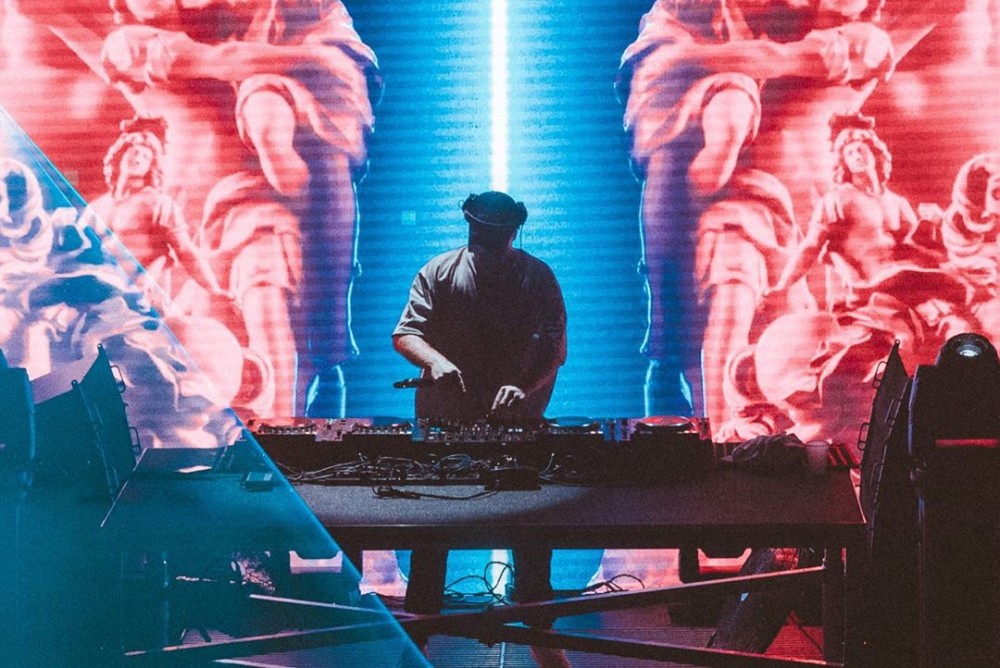 The weekend of April 24-26, Proximity partnered with Trap Nation and Chill Nation to host a massive livestream festival. The three-day Room Service Music Festival was a resounding success, as electronic music mainstays Zeds Dead, Borgore, Whipped Cream, REZZ, Sullivan King, GRiZ, and many more took the digital stage to perform to an audience of more than 2.5 million. The honorable endeavor raised more than $150,000 for charity. Now, with the post-festival blues at an all-time high, house titan JOYRYDE has released the full hour-long recording of his set to soundtrack the new weekend.

Sticking true to his high-octane automobile branding, JOYRYDE performed his entire set from atop a Jeep modified to hold an assortment of lights and DJ equipment. The visually and sonically mesmerizing set features a slew of tracks from the don’s brand new BRAVE album, as well as an assortment of songs from the likes of Tchami, Habstrakt, Boombox Cartel, and more. JOYRYDE has also conveniently compiled all the songs featured in the mix into his Spotify playlist, “ROAD WORK,” here.