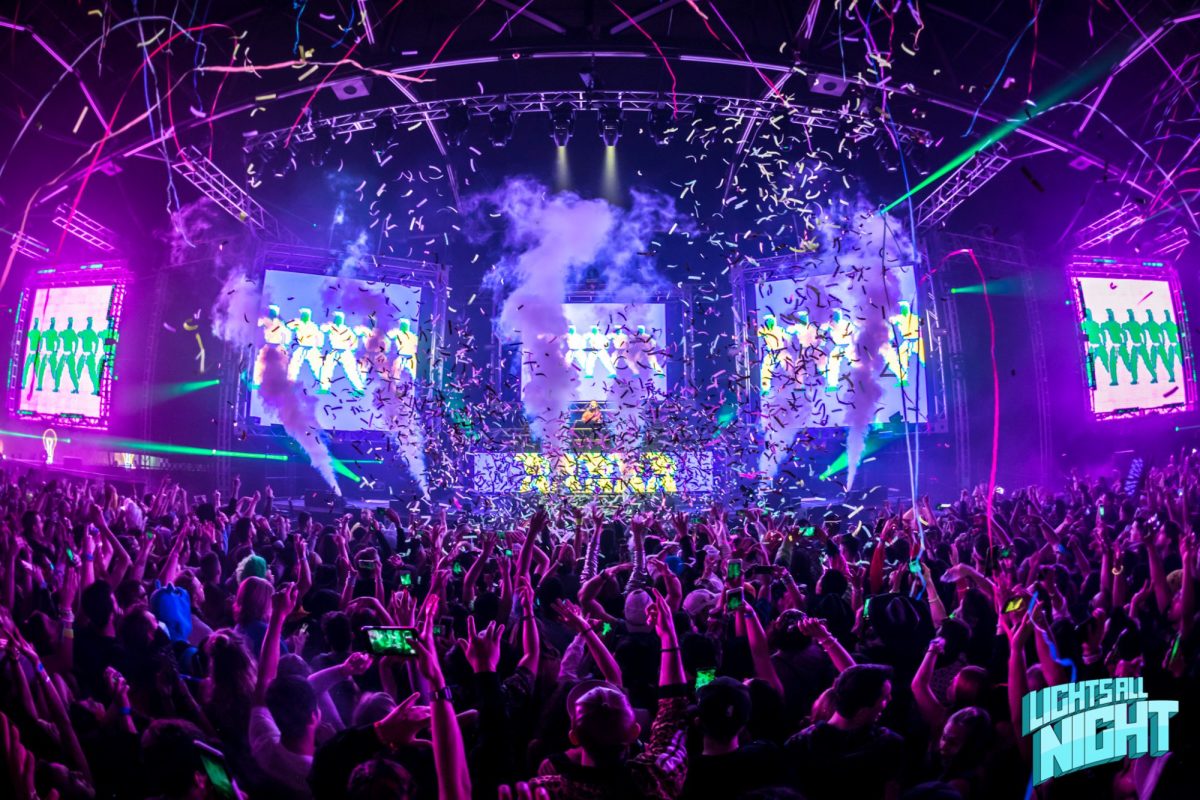 For over a decade Lights All Night has long been a fan-favorite New Year's Eve destination. While the festival is set to return to its hometown of Dallas for its 11th anniversary December 30-31, 2021, the word is out that the brand will be expanding its reach south of the border.

The organizers of Lights All Night have announced a new music fest in Puerto Vallarta, Mexico November 4-7, 2021. They are pulling out all the stops for the inaugural event, tapping three major dance music acts as headliners. Iconic French electronic music duo Justice, techno powerhouse Nina Kraviz, and future house pioneer DJ Tchami have been confirmed, and more performers will be announced in the near future.

"I’m personally very excited for this lineup and the timing of this event next fall," Lights All Night founder Scott Osburn said in a press release. "It's going to be a great way to get us back to the live experiences we’ve missed over the last year while gearing up for the return of our Dallas event this coming New Year’s Eve."

The beauty of Lights All Night Puerto Vallarta is that it will feel much more intimate and exclusive than the brand's flagship event, which regularly hosts more than 30,000 guests every New Year's Eve. The international event will go beyond just a beach party, with Pollen helping to curate an epic weekend itinerary that includes deep-sea snorkeling, meditative yoga, tequila tours, dinners on a pirate ship, and more.

Tickets go on sale Thursday, May 20th. Head over to Pollen's Lights All Night microsite to learn more about the event.