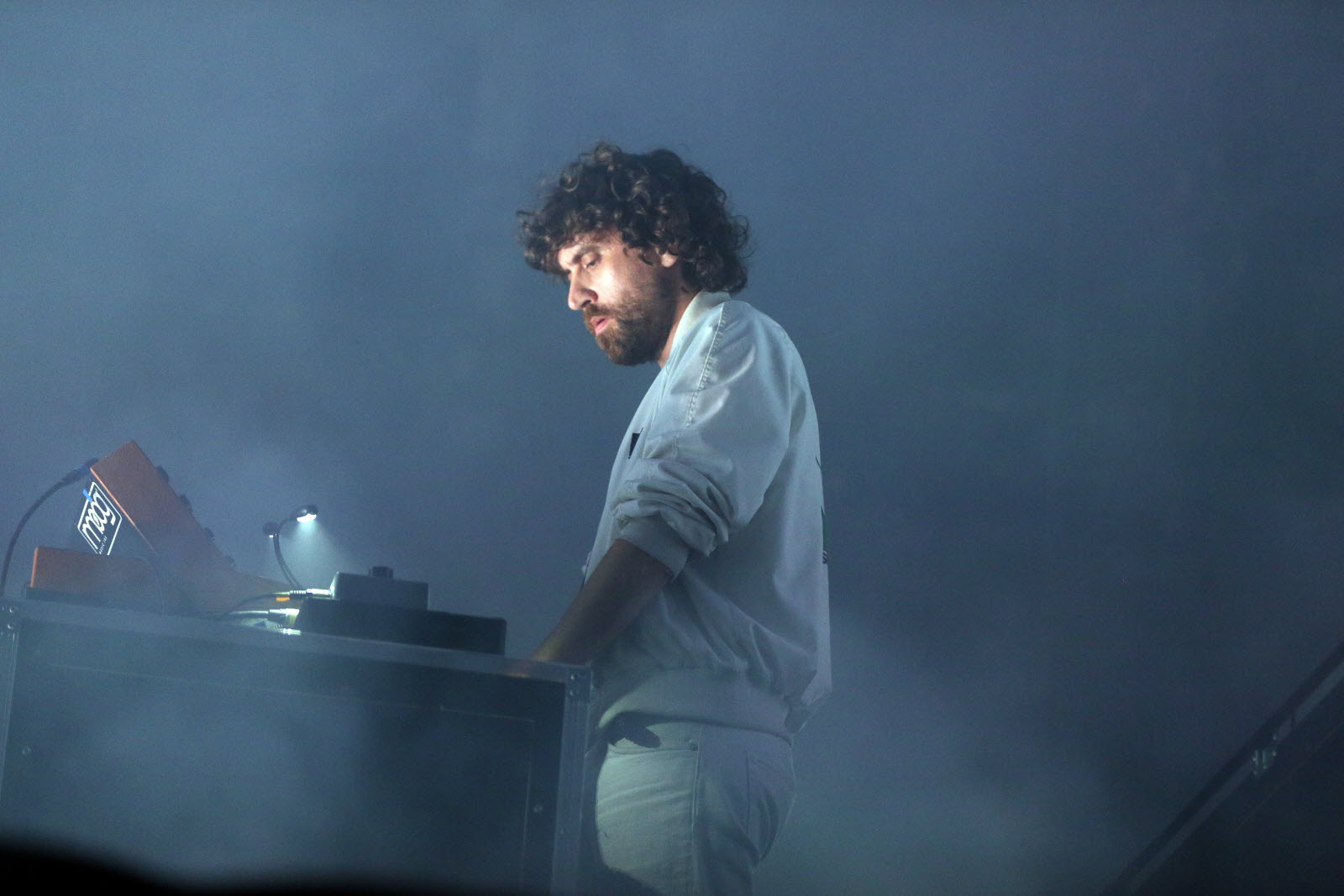 Although the release date of the album is yet to be confirmed, fans have something to get excited about with the typically authentic new single championing dazzling synth work and a funk-entwined baseline.

“Force Majeure” arrived with its very own video, with visuals directed by Filip Nilsson. Filmed in Turkey on the factory floor of the Bosphorus cymbal factory, the video features the 41-year-old musician performing the song’s drum introduction.

“We were really attracted by the epic visual appeal of cymbal making: bronze, fire, hammers – something almost mythological and elemental like Vulcan or the Nibelungen.

“We chose Bosphorus Cymbals because they had this very traditional process that barely changed in centuries, in this video i am just a link in the chain of production and quality control, after all these cymbals have been melted, hand hammered, and lathed into a musical object.”

Alongside Xavier de Rosnay, he is, indeed, the other half of Justice, who last released a studio album, ‘Woman’, back in 2016.

Check out the new Gaspard Augé single “Force Majeure” below.