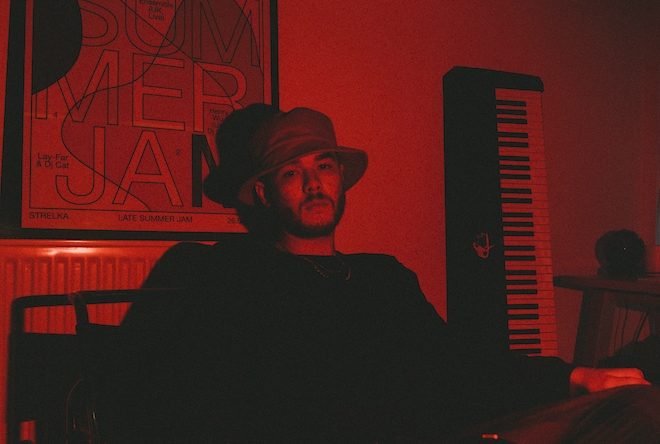 Kamaal Williams has announced the release of his sophomore album ‘Wu Hen’. It will be released on July 24 his own Black Focus imprint.

Williams, aka Henry Wu, has released lead single ‘One More Time’; spoken samples skits over the top of the groove, infusing the upbeat jazz track with an attitude that Wu has dubbed “Wu Funk”, which draws on the beat-heavy focus of genres like grime, jungle, house and garage.

For those who have been tracking Wu’s career, ‘Wu Hen’ has been a long time coming. It’ll be released two years after his first album as Kamaal Williams, ‘The Return’.

Wu became known through his collaborative project with Yussef Dayes, Yussef Kamaal. The pair released one album in 2016, ‘Black Focus’. The pair then split a year later.

Listen to ‘One More Time’ below, and preorder the album here.