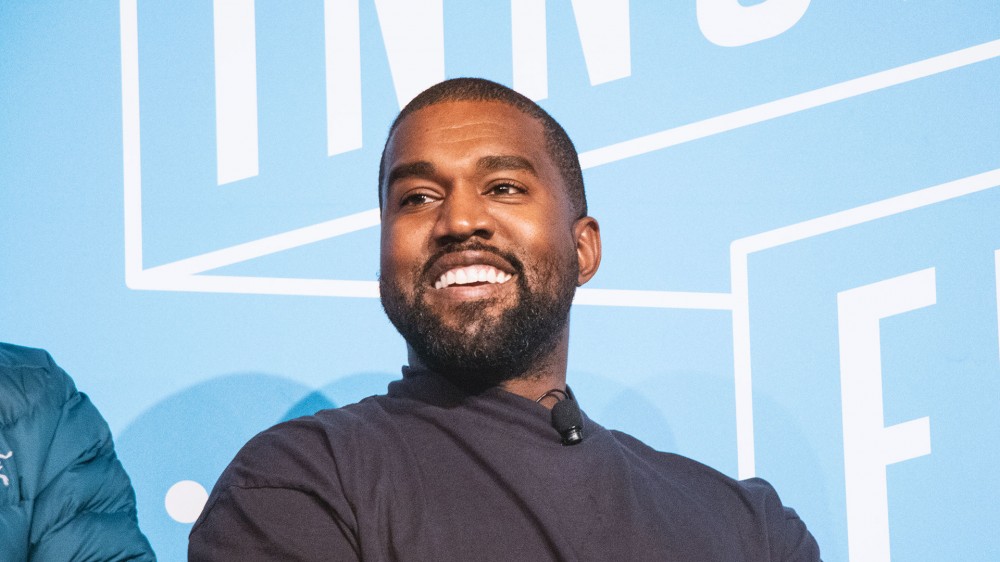 Only July 12, Kanye West shared a tribute to his late mother, Donda West, in honor of what would have been her 71st birthday. West’s mother died in 2007 at the age of 58.

The song, titled “DONDA,” begins with Kanye’s mother reciting the lyrics of “Sound of da Police” by KRS-One. Yeezy jumps on the second verse, speaking about revolution, “fake leaders,” and racism, in addition to a commentary on making mistakes.

This is not the first time that Ye’s following has heard “DONDA.” The Yeezy boss notably opened his 2019 Mother’s Day Sunday Service with a rendition of the track. Kim Kardashian West added to the tribute by sharing a video of Kanye and his mother singing “Hey Mama” together.

At present, “DONDA” is only available to stream on Twitter. The song has yet to hit digital streaming platforms. Listen to “DONDA” below.

In loving memory of my incredible mother on her birthday 🕊 My mom reciting KRS1 lyrics This song is called DONDA pic.twitter.com/YWKhqYYu2E