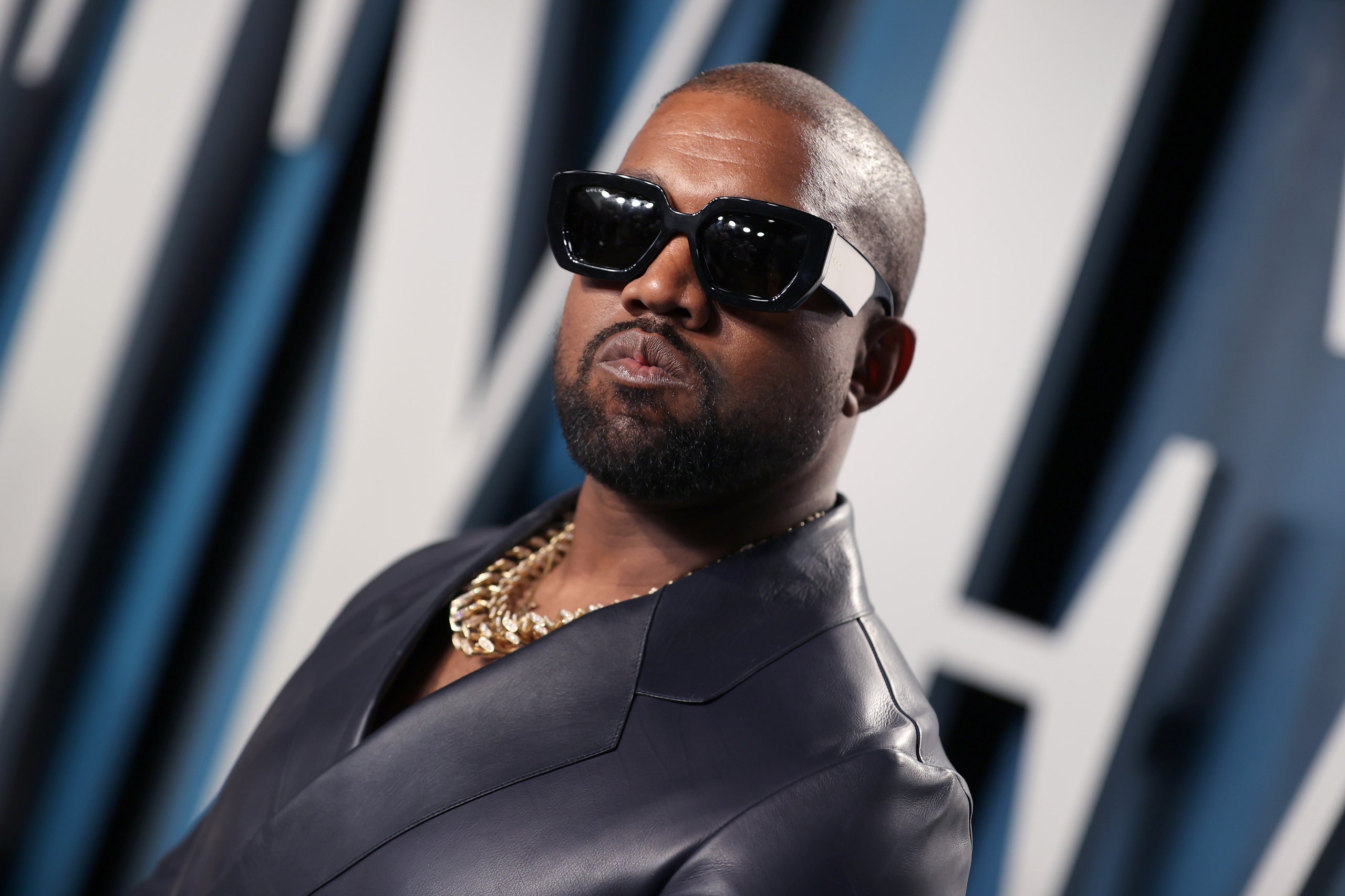 The highly anticipated 10th solo studio album by Kanye West, Donda, is officially out. However, not in the way that the star rapper planned. West took to Instagram just a few hours after the album hit streaming services to voice his frustration with the release. West stated that “Universal put [his] album out without [his] approval, and they blocked ‘Jail 2’ from being on the album.”

The album currently contains 27 tracks. As expected, the project contains big-name features on almost every song. Some of the artists that join West on the album are Jay-Z, Playboi Carti, Lil Baby, the Weeknd, Travis Scott, Lil Durk, Lil Yachty, Young Thug, Don Toliver, Kid Cudi, Roddy Ricch, Pop Smoke, Ty Dolla $ign, Dababy and Marilyn Mansion. It also features producers such as Gesaffelstein. Although, not every feature has been easy to get. West posted on his Instagram a text thread of what appears to be between him and his manager. West’s manager tells him that DaBaby’s manager did not clear his verse on “Jail, Pt. 2.” Initially, the song could not be streamed with the album, but until just recently, “Jail Pt. 2” can now be heard with the rest of Donda.

Kanye West has garnered controversy for his inclusion of Dababy and Marilyn Manson on his album. Dababy has recently been facing backlash due to the homophobic comments that he made at Rolling Loud back in July. Manson is currently being accused of sexual abuse by many women. West drew negative feedback from his latest album listening party in Chicago when he invited Manson to share the stage with him.

The Chicago rapper has made a memorable run promoting his 10th solo studio album. It first began with a rumored performance at Rolling Loud on Miami in which West ultimately decided to pull out of. Then it featured two listening parties at Atlanta’s Mercedes Benz Stadium. After the first, West announced that he would remain inside the stadium until he finished the project but ultimately did not release it on the projected date. Just a few days ago, West held his third and what is to be believed final listening party in Chicago at Soldier Field. The event featured West rebuilding his childhood home as the focus point.

It is uncertain for how long Donda will be available to stream. It seems that there is a long road ahead for the official release of this album, and it is expected that the project will be taken down soon. When will Kanye West let the world hear his version of Donda? That is uncertain. But for now, while the world has it, let’s enjoy it.

Listen to Kanye West’s Donda below.