Kanye West is now worth $1.3bn 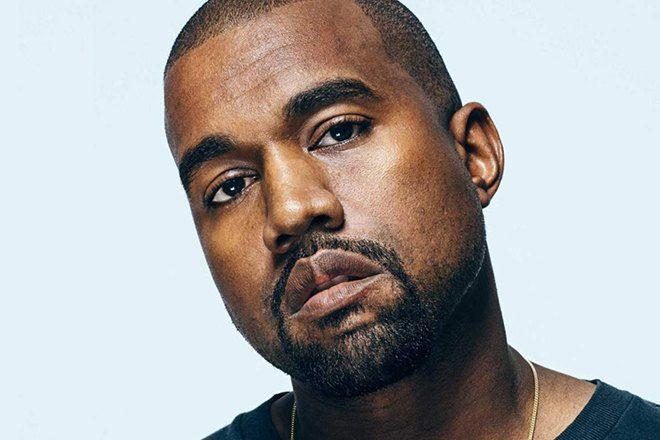 Forbes has reported that Kanye West is now worth $1.3bn.

After granting Forbes journalists a sneak peek at his personal finances, the magazine has now officially reported that his net worth is $1.3bn.

Yeezy has previously stated that his worth is over $3bn, but Forbes applied what they call the “Trump rule”: ‘divide whatever the future president insisted he was worth, divide by three, and start honing from there.’

Read this next: 25 early and rare tracks from hip hop’s best producers

Last summer, West was a Forbes cover star. He was reportedly irritated that the accompanying feature didn’t explicitly name him a billionaire, calling it a ‘disrespectful article’ in private circles.

He was also missed off of their 2020 billionaire’s list, which was published on March 18.

Included in Forbes’ calculations are West’s stake in his Yeezy line, which is worth roughly $1.26bn. His cash assets are valued at $17m, and he has $35m in stock investments.

Read this next: Unhealthy scene: how sky-high DJ fees are crippling dance music

Additionally, West’s team alleges that his most valuable assets are his $81m in property investments and $21m in land.

West’s own G.O.O.D. label imprint, his publishing and mechanical rights are worth roughly $90m in total.

However, Forbes has stressed that independent verification for self-valuations are very difficult to achieve, and they estimate West to have roughly $100m-worth of debt.