Karenn (the modular techno guise of Blawan and Pariah) are releasing their debut LP, 'Grapefruit Regret', in November.


Read this next: Blawan will unleash his debut album, 'Wet Will Always Dry', in June


According to the press release, 'Grapefruit Regret' was "written and recorded during an intense studio session in Berlin over the summer" and that "the resulting 8 tracks, as exuberant and colourful as their titles, serve to both compliment and contrast with their infamous live shows."

The album will be released on the duo's Voam imprint, which was launched in April with their 'Kind of Green' EP.

Read this next: Pariah signs to Houndstooth for debut album 'Here From Where We Are' 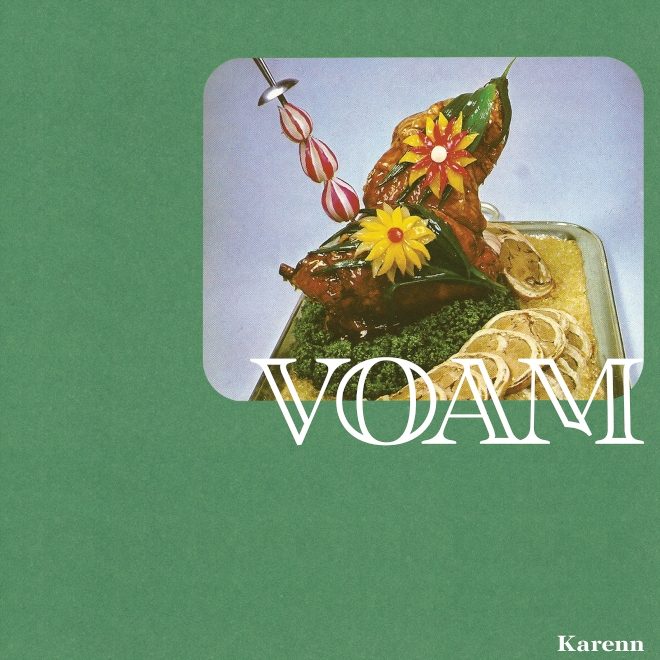