Kaskade is Getting His Own Fortnite “Party Royale” Concert 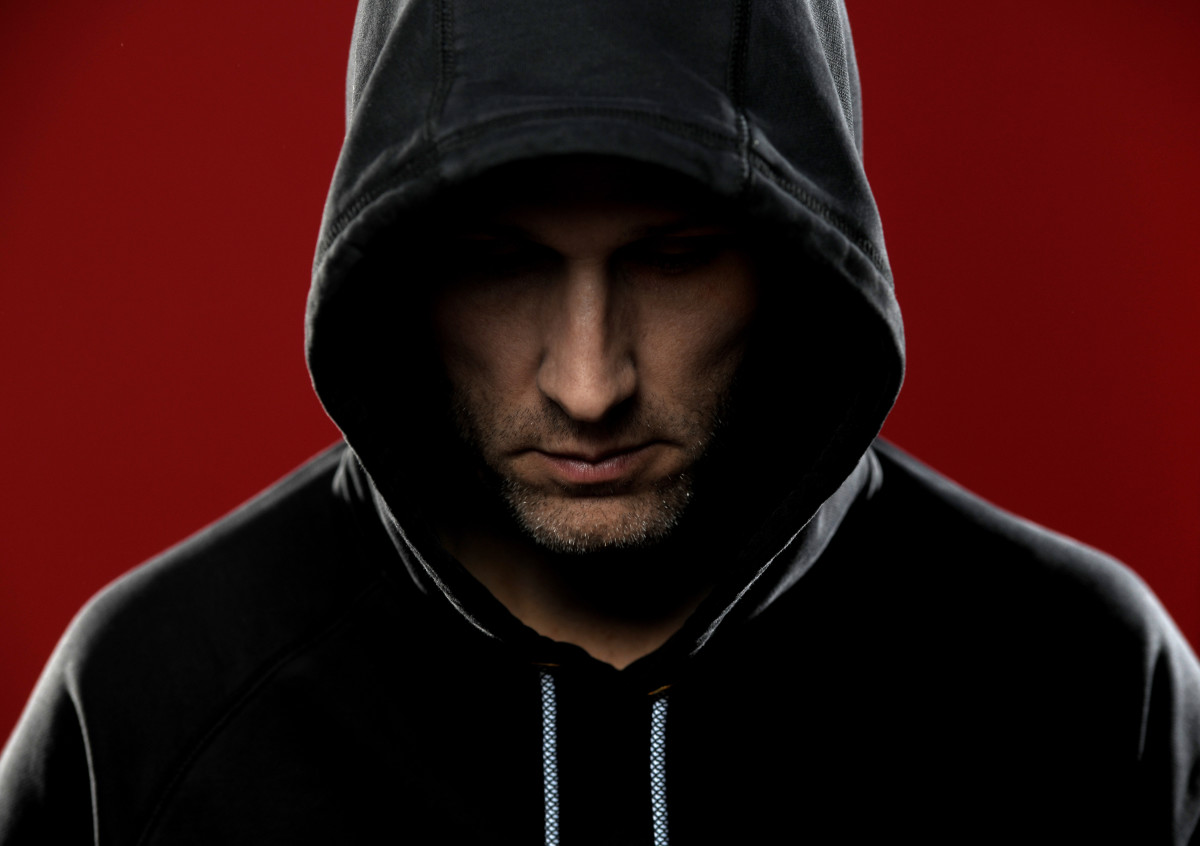 Even before concerts were forced online due to the ongoing pandemic, Epic Games' flagship title, Fortnite, was hosting full-scale events. After a groundbreaking performance from Marshmello in 2019, they would go on to invite Travis Scott, J Balvin, BTS, deadmau5, and more to the virtual stage. Now, celebrating his recent crossover with Epic Games' recently-acquired title, Rocket League, Kaskade is primed for an in-game performance.

Seemingly due to the nature of the games themselves, the event will not actually take place in the Rocket League application, but rather in the world of Fortnite and the Houseparty app. However, this does not mean there won't be tons of rocket-powered car soccer elements included. Organizers promise a show that will see Kaskade pilot some of the in-game vehicles and travel through many of the game's arenas in what they call a "festival-style performance."

As fans of the Chicago producer or game may remember, Kaskade has been releasing music with Monstercat, songs of which went on to comprise his recently released Reset EP. Each tracks was included in Rocket League on its release date and was available to use in-game as a player anthem.

Kaskade's upcoming video game crossover will take place Friday, March 26th, 2021 at 8PM ET (5PM PT) in both Fortnite and the Houseparty app. A rebroadcast is also scheduled for Saturday, March 27th, 2021 at 9AM ET (6AM PT) for those who cannot attend the initial showing.

Find out more about the event here.