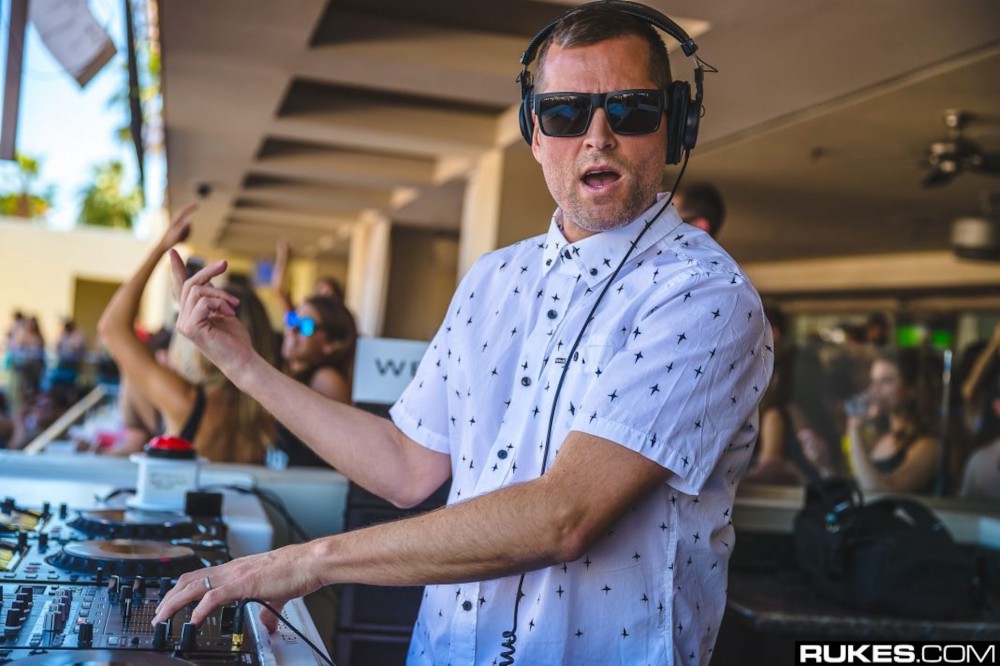 A day after Kaskade took to Twitch to play his record-breaking 2015 Coachella live set again for viewers, the producer is out with a brand new release. The single is titled “Come Away,” featuring contributions from Sad Money and vocalist Sabrina Claudio.

The song’s energy is infectious from the single’s first note. A pumping bassline with echoing vocals transport the listener deep into a late night house set. Breathy lyrics build with the songs vibrant electronic backdrop to create dance-inducing euphoria. “Come Away” follows closely after Kaskade’s recent Redux 004 EP. The song is out now on Ultra Music.