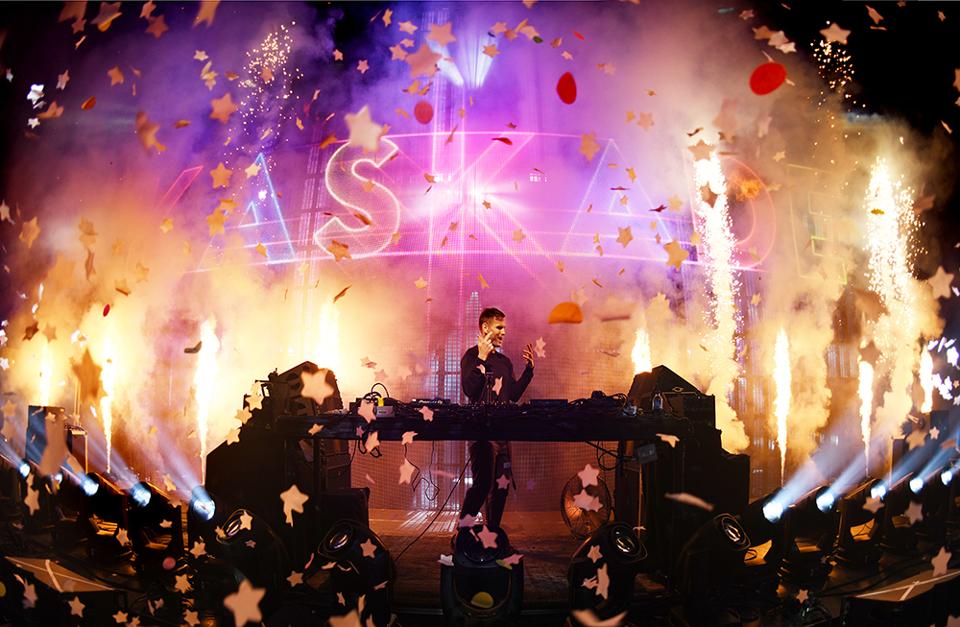 After pushing the livestreaming game to its maximum potential with a set atop the Skywalk of The Grand Canyon, Kaskade is ready to indulge his more subtle side once again with “Parasite,” a chilled-out alternative dance tune produced alongside Lucid Luv.

Throughout his career, Kaskade has alternated between high-energy, mainstage house music and the restrained sound that he’s prolifically branded as Redux. This track takes Kaskade’s Redux aesthetic and morphs it, creating a distinctive identity that is completely separate from the four-on-the-floor beats that have long characterized his Redux efforts. Set atop a lush aural landscape decorated with plucked strings, the seething, fuzzy vocals of Luca Luv coast effortlessly on “Parasite.”