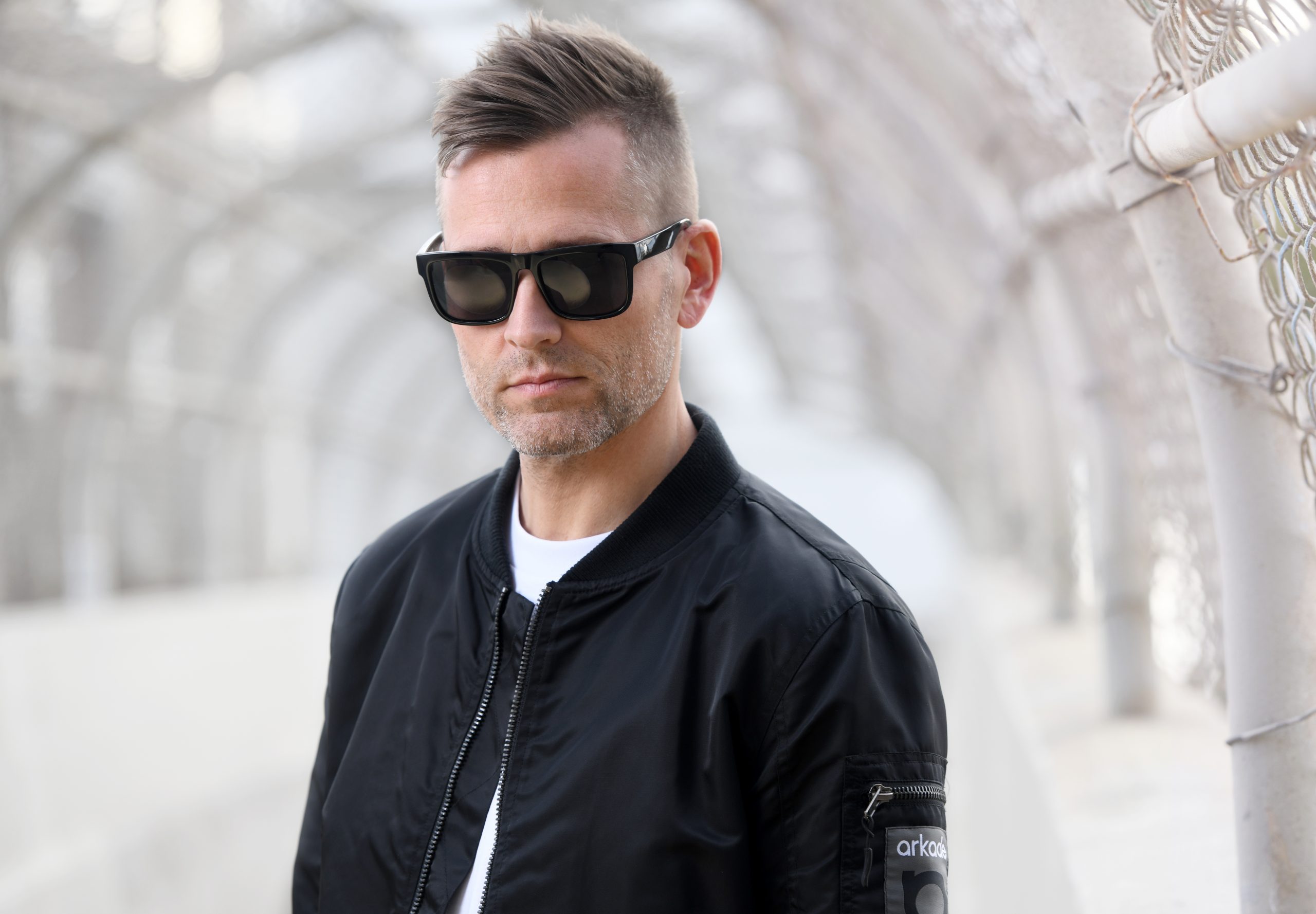 Kaskade is giving fans something to look forward to in quarantine with the announcement of his “Road Trip” tour, where he will host drive-in style concerts in four different California locations. Kaskade will hit Anaheim on Halloween weekend, followed by Pleasanton, Ventura, and Del Mar in November. For a chance at early signup, visit kaskademusic.com to get access to tickets before they go on sale to the general public on October 15. The tour announcement comes as the next installment of Kaskade‘s quarantine-themed concepts, such as earlier album “Arkade Destinations: Living Room” and the first-ever DJ performance at the Grand Canyon.

“I’m not unique in feeling restless, and the need to get out has become more than an itch, it’s full-on,” shared Kaskade in a press release. “So knowing that I have a lot of West Coast Massive fans feeling the same way, I’ve decided to move the party from our living rooms to the drive-in. It’s safe, and it’ll give us all a way to get up and get down from the safety of our cars. Things aren’t “normal” yet, and this is a new experience, but I’m not mad at that. I’m looking forward to playing music and seeing those faces, whether there is a windshield between us or not. It’s still a connection, and that’s what I’m here for.”

As a household name in electronic music for nearly two decades, Kaskade needs no introduction. His list of achievements is a mile long: 11 studio albums, 7 GRAMMY nominations, the first solo electronic dance artist to sell out both Navy Pier in Chicago and the Staples Center in Los Angeles, the first DJ to ever secure a Las Vegas residency, and the first electronic artist to headline Coachella. Less tangible but even more important has been his influence on dance music tastes and culture for generations of listeners. Often Kaskade is one of the artists who introduced now-veteran listeners to the genre, and such fans are usually fans for life. In 2019, he worked with multi-award winner Meghan Trainor on “With You” and Gorgon City on “Go Slow,” among solo releases, such as “My Light,” “Come On,” and official remixes for the likes of Alicia Keys, Jennifer Lopez, and Gwen Stefani earlier. Kaskade continues what has become a nostalgic tradition for many dance music veterans and a cherished experience for new listeners. Stay tuned for more news from Kaskade in 2020.