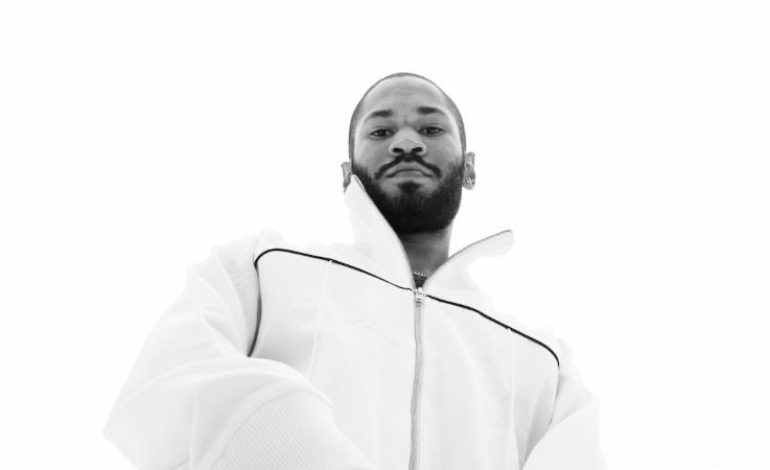 “Puff Lah” sports funk-tinged productions and thick bass with an all-so-familiar laidback feel that Kaytranada has been notorious for executing. The conceptually minimalistic visual for “Puff Lah” sees him standing and grooving out in an empty parking garage space. Shot in analog style and color-graded in green hues, the video silhouettes the Montréal producer with the camera occasionally spinning.

Watch the “Puff Lah” video below.