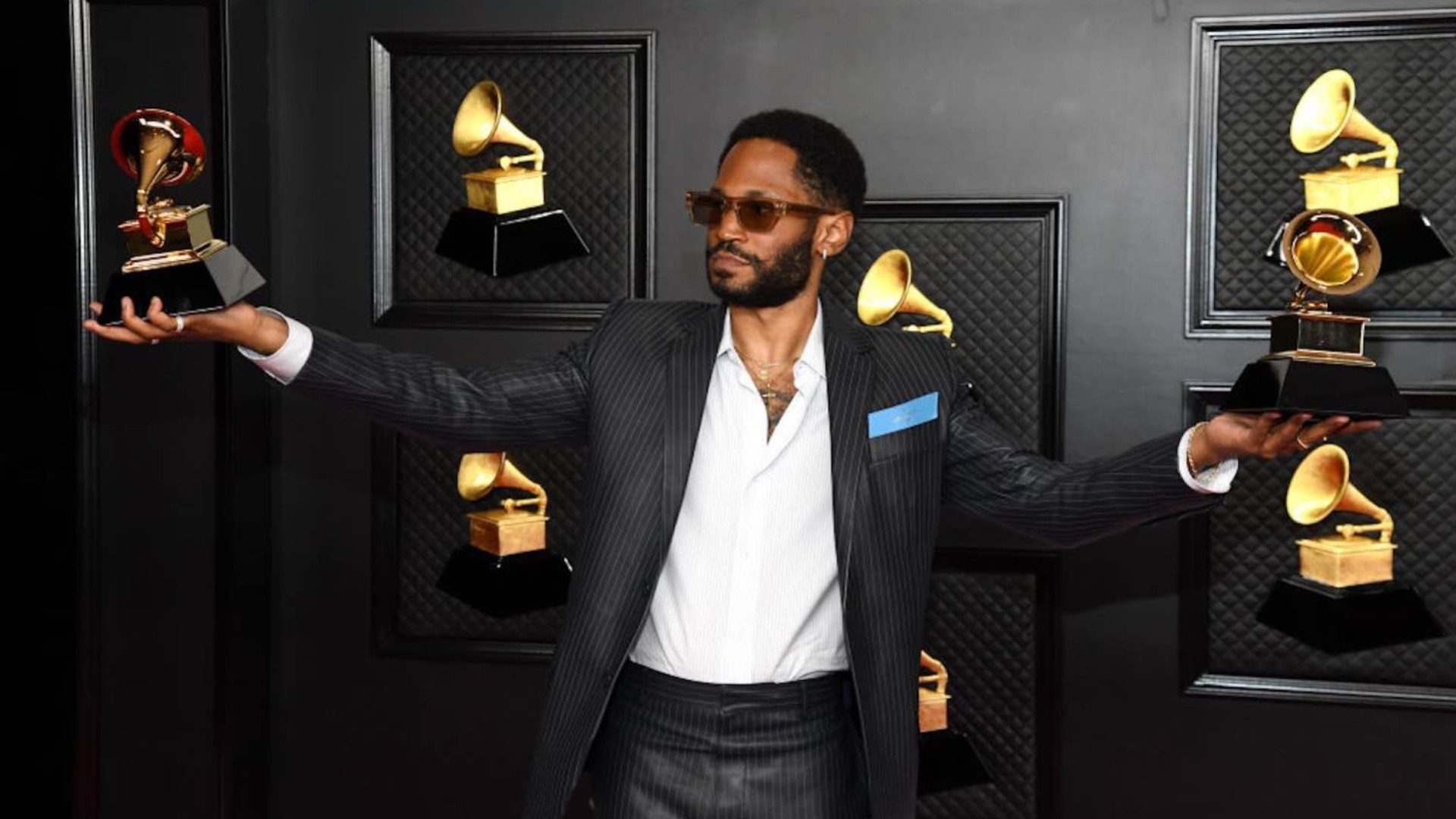 Born Louis Kevin Celestin, he rose to prominence after releasing a series of mixtapes, remixes, and original music projects beginning in 2010 under the alias Kaytradamus. Ever since making his Polaris Prize-winning 2016 debut studio album ‘99.9%’  in his childhood home in Montreal, his sonic growth as an artist has been non-stop, which now culminated in these two wins. The crown jewel of his career, 17-track long ‘BUBBA’ was released on December 13, 2019. As he stated “It’s a project that I made from the bottom of my heart“, which was influenced by the black and queer DJs who pioneered house and techno back in the ’80s. Therefore, this win is far more than just an award for a music project. He borrowed from funk, soul, house, dancehall, Afrobeat, disco, R&B and hip-hop, wisely putting together a set of coherent, fun and well-balanced tracks into a piece of work that goes beyond any genre.

‘BUBBA’ functions as a whole album, making you listen to each and every song on repeat, every time you put it on. KAYTRANADA has a sixth sense for picking not only delicate percussions, but the best-fitting vocalists for his collaborations, developing his ability to create undeniable chemistry between him and the artists. His star-studded album features Pharrell Williams, SiR, GoldLink, Mick Jenkins, Tinashe, Iman Omari, Durand Bernarr, Estelle, Charlotte Day Wilson,Van Jess, Teedra Moses, Masego and the aforementioned Kali Uchis; all of them adding another layer of perfection to ‘BUBBA’. He surely found a niche in the electronic music realm with his music which is defined by his snap beat-switches, booming four-on-the floor sound, pulsating synths and backbeats and invigorating synthesizers.