Khruangbin share video for latest single, 'So We Won't Forget' 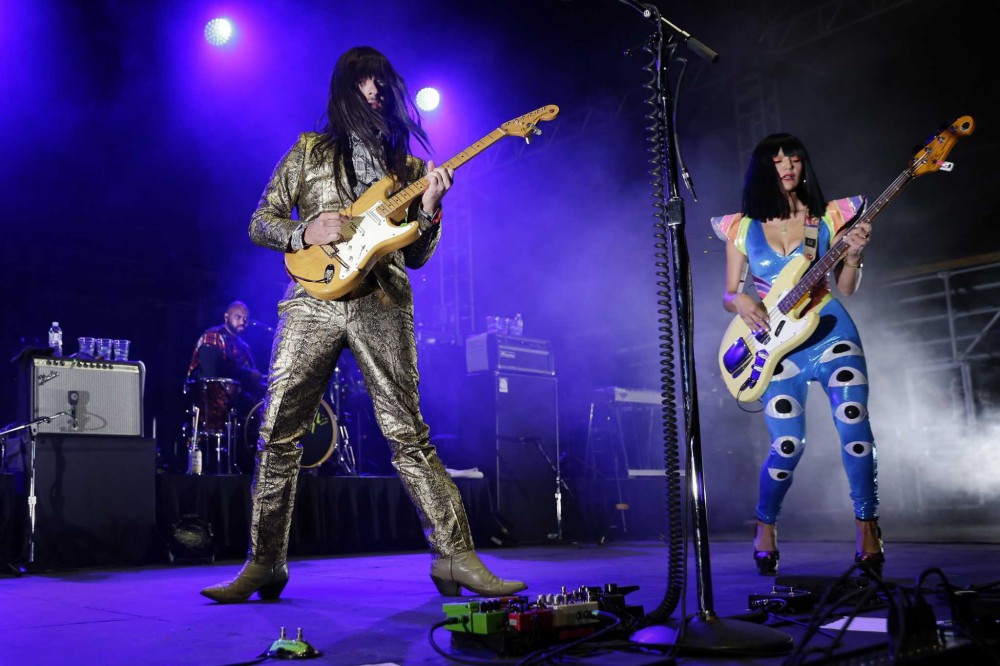 Wherever the intermediate lies between outwardly excited and mad-chill is how Khruangbin fans are feeling about the band’s upcoming album, Mordechai. Coming more than two years after their prestigious sophomore effort, Con Todo El Mundo, this will be their third full-length LP of original material, and the trio has seen fit to increase the mellow anticipation with a new single entitled “So We Won’t Forget.”

Along with the single release, the Houston-based group shared a music video accompaniment. The music of Khruangbin spread like a wave of burning incense over a supine festival crowd precisely because of its image-invoking capabilities. With much of their music lacking lyrics, listeners’ minds are free to mull over the relaxed grooves and in turn illustrate their own visual pairings.

In the case of this song, Khruangbin and director Scott Dungate did the illustrations themselves, and what they illustrated was a story of loss propelled with the aesthetic of live-action anime.

The consistent tone and rhythm of the music further emphasize the emotion in the video. A nameless father rides his bike for a seemingly extravagant distance to deliver a gift to his daughter… only to find that she had died, causing him to physically manifest his gut-wrenching emotions towards a police officer and sustain severe wounds as a result. The ostensibly harrowing conclusion then takes a solemn upturn as the father is reunited with his daughter in death.