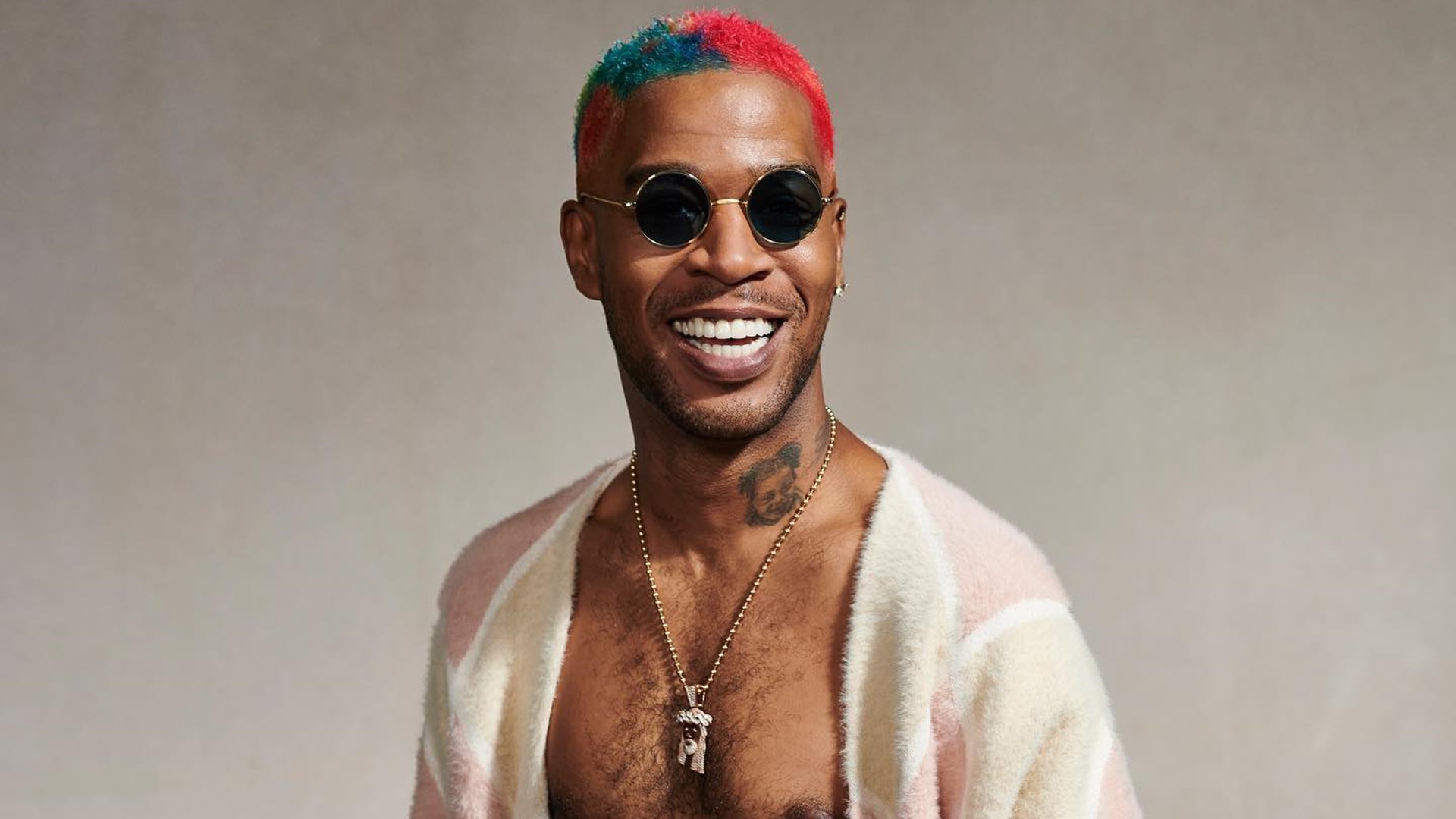 After more than a decade on the music scene, Kid Cudi, born as Scott Ramon Seguro Mescudi, has proceeded to firmly establish himself as an important figure in the genre of modern-day rap meets hip hop. With seven full solo studio albums, two collaborative albums, and countless successful singles released, Cudi has proven himself as one of the most influential rappers in today’s world of entertainment. Since the release of his debut studio album entitled “Man on the Moon: The End of Day”, in 2009, he has shown to be very successful in lanes outside of music as well.

Getting a Glimpse of Kid Cudi’s Many Ventures

Apart from his music, the 37-year-old has also made some strides in fashion and the sphere of film. Having appeared in Virgil Abloh’s Louis Vuitton fashion show in 2018, Cudi also partnered with Adidas in the spring of 2019. Before this, he enabled the very first look at his collection comprising of ten pieces, entitled A.P.C. x Kid Cudi. Beyond modelling his favourite clothing brands, Cudi has continued to improve his acting skills in shows such as HBO’s “How to Make It in America” and “Westworld”.

The word on the street is that Kid Cudi is gearing up for an outstanding 2022. In addition to preparing for the release of two brand new albums, he’s also planning on utilizing the microphone to create his own podcast. His forthcoming podcast, which is tentatively called “All Love No Shit Talkin”, is said to have been recorded in January.  Kid Cudi didn’t provide any more information in regards to when the anticipated episode will air or which celebrity guests are slated to make an appearance.

When the Ohio native initially announced plans for the podcast in June 2020, it can safely be said that Cudi has been in a cinematic place lately. Just fresh off a role in the Netflix movie “Don’t Look Up”, he also recently worked on and featured in a documentary called “A Man Named Scott”. Having said this, it seems as if 2022 is going to be all about the music for this man, though.

Beyond his podcast and other ventures, it’s no secret anymore that Kid Cudi has big plans for making more music in 2022. A handful of new songs were previewed during his Rolling Loud California set in December. The hottest new hip-hop sensation Kid Cudi has officially announced two new separate albums next year, so the world is in for some tasty surprises.

Along with the big announcement, Cudi explained why he was teasing unreleased music during some of his previous live music sets: To tease the people with exciting new music on the way. In journalistic circles, NME‘s Will Lavin praised the new album as a cinematic masterstroke that electrifies the senses at every turn…

With ‘Entergalactic’ on the way this summer, which is one of these long-teased albums, Kid Cudi is pulling out all the stops in 2022. But the real showstopper is the fact that he’s planning to drop another album before that one! These two separate albums are going to be released as follow-ups to Cudi’s popular seventh studio album entitled ‘Man On The Moon III: The Chosen’.

This exciting announcement came during one of his live sets, which he has come to be most famous for. Coming from humble beginnings, Kid Cudi’s remarkable story is one for the music history books. And even without his track record of epic live performances, his other ventures are notably vital and viral alike. After moving to New York with a few dollars in his pocket and a demo tape with big dreams, Kid Cudi struck it real lucky when Kanye West helped to catapult him into international stardom.

The rapper has been known to have a particular liking of casino events, though, as he has held many sold-out shows at casinos all over the U.S, including the Hard Rock Casino Pavilion in Albuquerque. Many fans and casino goers flock to these venues to play a range of high-paying slots, including the Ugga Bugga, Mega Joker, and Uncharted Seas. Another popular choice is the golden tiger slot,  which can be enjoyed in addition to seeing Kid Cudi’s amazing live performance. It’s the perfect night out – according to many who have had the experience.

Overall, Kid Cudi is an undeniably good live performer and his music is refreshingly fresh, fun, and chilled. Uniquely blending R&B and hip hop with elements of rock – Kid Cudi’s upcoming new albums promise not to disappoint. His music is ideal for summer listening and watching him perform at a casino is ideal: the festival atmosphere coupled with a chance to win big at the slots is perfect for Cudi’s style -and the whole crowd can attest to that!