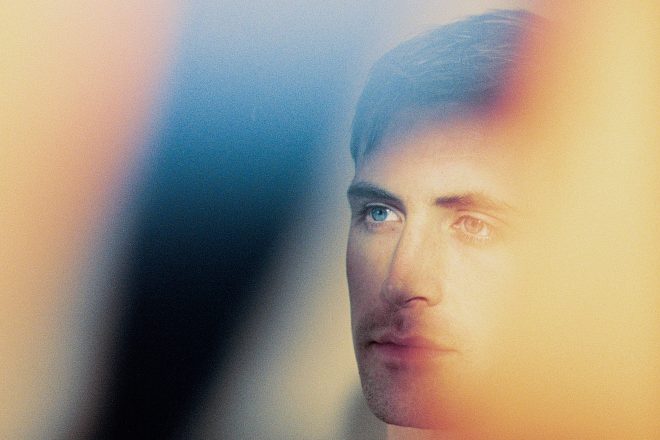 Kidnap will head out on his debut India tour following the release of his first full-length album, 'Grow' which marks the next steps in his musical evolution.

Read this next: Kidnap: "I'm ending this chapter and starting with refreshed intentions"

Excited to share his sounds, Kidnap expressed, "I’m really happy to be playing shows in Mumbai, Hyderabad & Delhi. India is my favourite country in the world so I’m excited to be visiting again & bringing my music with me!"

Previously performing under the name Kidnap Kid, Kidnap first came onto the scene in 2012 with his release, 'Vehl'. Since then, his career has taken off with the success of 'Grow'.