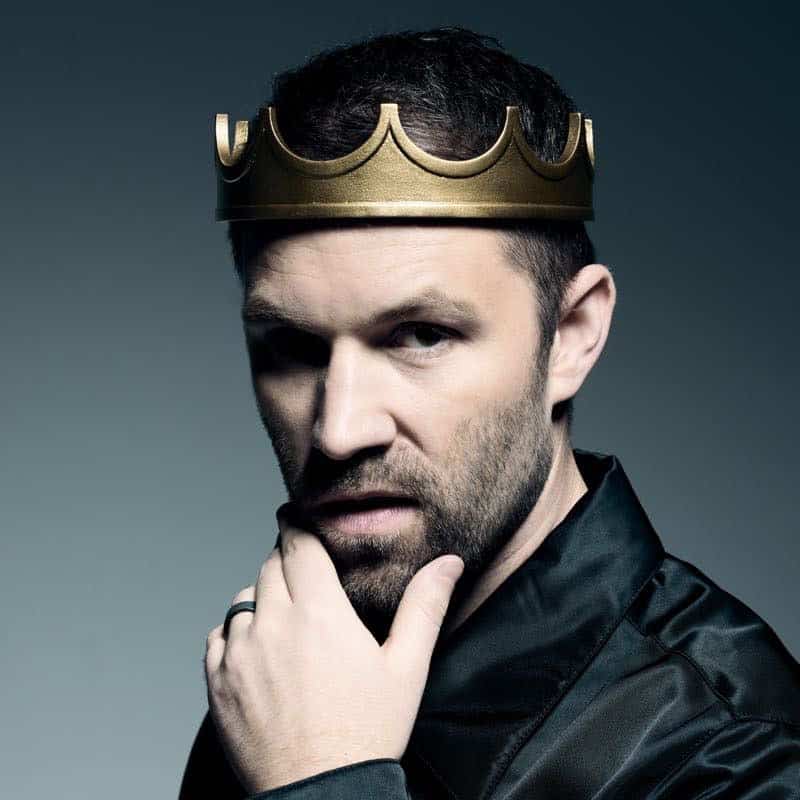 Coming off a 2019 that included 20+ million streams, shows all over Europe and the United States, and releases on Hexagon, STMPD, Big Beat, Musical Freedom, Spinnin, and Interscope, King Arthur is making 2020 even bigger by launching his own label, Bring the Kingdom. King Arthur was the first artist other than Don Diablo to release music on Don’s now-iconic Hexagon, so it’s only appropriate that King Arthur is the first artist to launch a label under Hexagon. Talking recently about Bring the Kingdom, Don Diablo gave it his firm stamp of approval, “Be prepared, this is going to be super dope!”

The debut single is called “Let Me Go” and is a collaboration with Kevin Aleksander, featuring the stunning, powerful vocals of Joshua Luke Smith. The house track has King Arthur’s signature soulful/groovy sound, and is guaranteed to be supported by some of the biggest DJs in the world.

“Let Me Go” is just the beginning for Bring the Kingdom. Stay tuned and join the kingdom.

Listen to the first track “Let Me Go” below: