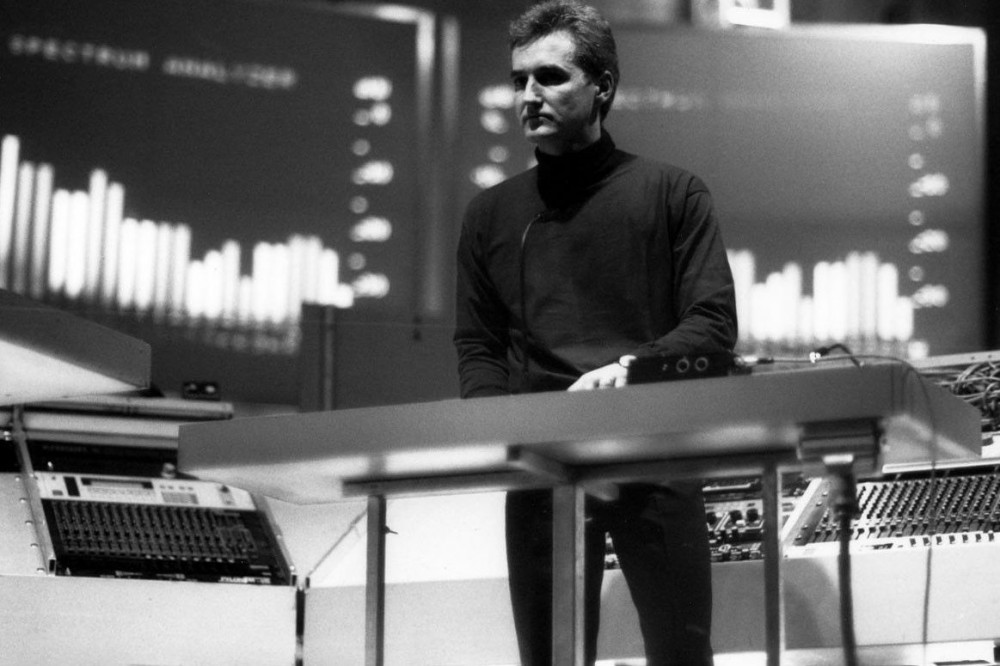 Florian Schneider, co-champion of the iconic Kraftwerk outfit, has been confirmed dead at 73 years old. He lost his battle to cancer just a few days after his birthday.

While Schneider left the group in 2008, he and Ralf Hütter co-founded the electronic music pioneering group in 1970 while at school in Germany. Schneider was a prolific multi-instrumentalist in the band, playing the flute, violin, guitar, saxophone, synthesizers, and more. In the ’70s and ’80s, his work was heavily influential in the synthpop movement. David Bowie gave Schneider an immortal nod in naming an instrumental “V-2 Schneider” on his 12th studio album, Heroes.

Schneider was a part of Kraftwerk for all ten of their studio albums before his departure. Although reasons for his exodus were never revealed, Schneider was scheduled to rejoin the band for their 50th Anniversary North America tour before it was postponed due to the COVID-19 pandemic. The band had just been nominated into the Rock and Roll Hall of Fame in 2018.