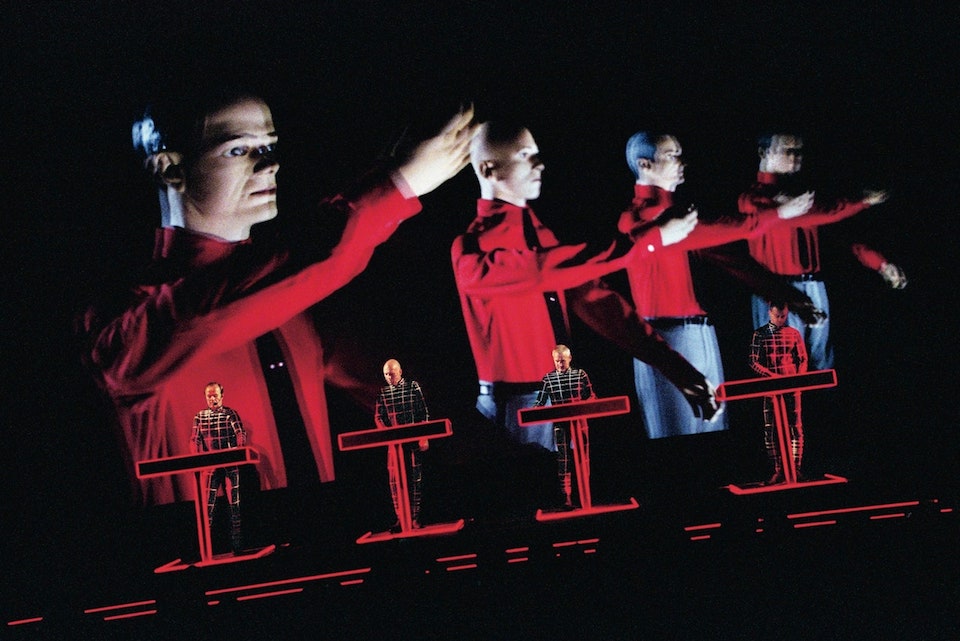 Kraftwerk‘s 3D, 27-city North American tour has been postponed to 2021 due to health concerns related to the coronavirus pandemic. The expansive live initiative pays homage to the electro outfit’s 50th anniversary, following Ralf Hütter and Florian Schneider’s establishment of the group in 1970.

The tour, which was scheduled to commence in Seattle, Washington on June 19, will resume in 2021. Would-be attendees can expect more information to follow in the months that follow when gathering bans have been lifted.

Credited as foundational figures in the popularization of the electronic genre, Kraftwerk have garnered vast and varying honors throughout their career to date. The group was tapped for London Design Museum’s Electronic exhibition, a celebration of club culture from around the world that, like Kraftwerk’s tour, has also been postponed due to COVID-19 concerns. The exhibit was slated to open on April 1.

In 2019, Kraftwerk were also nominated for The Rock & Roll Hall of Fame‘s class of 2020 inductees. Fellow nominees from the diverse list of acts up for consideration included The Notorious B.I.G., Whitney Houston, Depeche Mode, and Dave Matthews Band, among other artists.